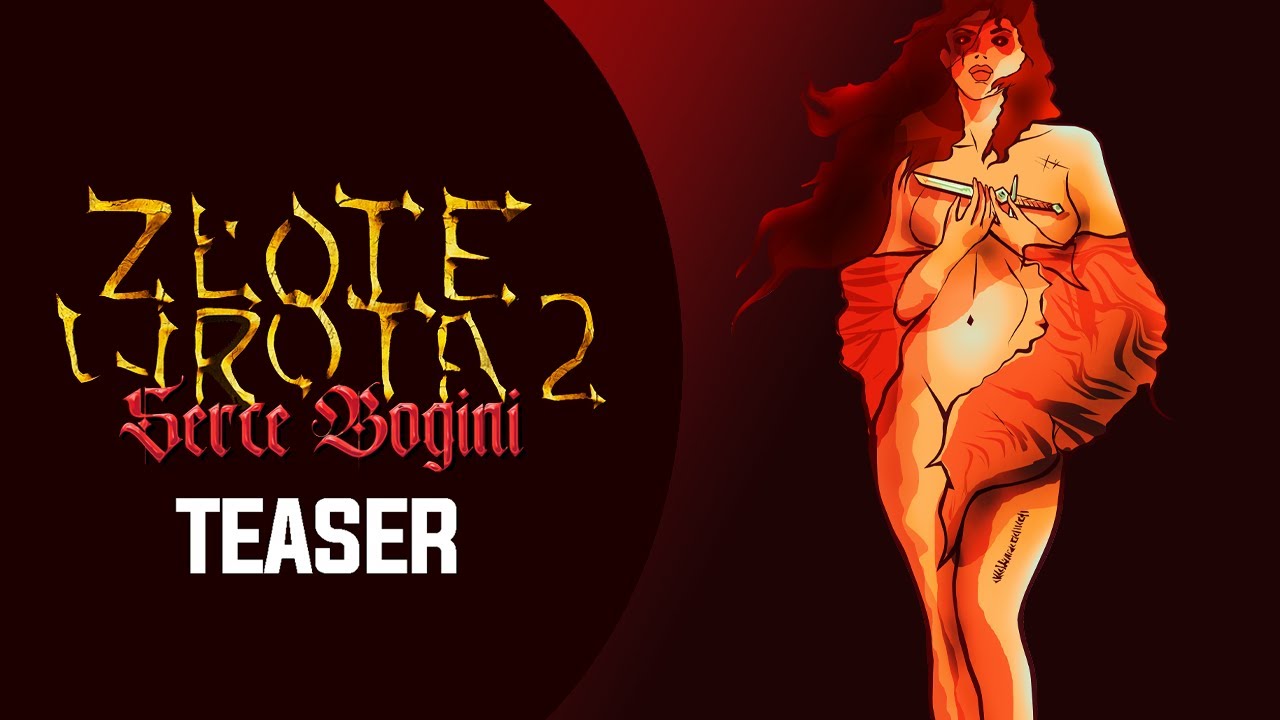 Polish Team Złote Wrota has published a trailer for Golden Gate II: Heart of the Goddess modification for Gothic II: Night of the Raven.

Golden Gates 2: Hearts of the Goddess will take place several years after the events of the first Golden Gates game. Players take on the role of Morris, a young hunter with a mysterious past who lives on the island of Samoa. He really wants to get out, but he won’t be able to do it right away.

First, he must uncover the secrets of the Hasians, cultists who worship a dark goddess known as Hatireth. They lived in Samoa over a hundred years ago when the island was not as peaceful as it is today. However, their remains still exist. They will be one of the things that will complicate both Morris’s plans and his life – they will expose him to dangers, hardships and miracles that he never dreamed of.

In addition, the modification will offer:

To the sound of a generator. Chernomorets in Odessa played a draw against Metalist