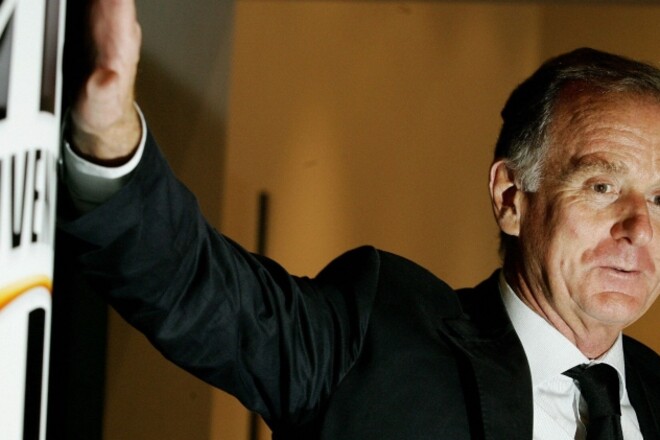 Former President of Juventus Turin Giovanni Cobolli Gigli shared his opinion on the decision of the club’s management to sign the star Portuguese striker Cristiano Ronaldo:

“The judges will evaluate the activities of the leaders, and until guilt is not proven, the presumption of innocence applies to everyone. However, Juventus got confused in a number of situations, the problems began a long time ago.

As you can see, when Andrea Agnelli became president, it was a positive development, but also a risky step, given the responsibility that lies with his name. The first phase of Agnelli’s leadership was successful, thanks to the fundamental help of Beppe Marotta, the team was resurrected and won nine Italian championships in a row, but everything changed after the arrival of Ronaldo.

Agnelli wanted to sign Cristiano because it would generate huge marketing profits and bring Juventus closer to winning the Champions League. But Marotta did not agree with this and left the club.

As a result, it turned out that investing in Ronaldo was too expensive. However, Fabio Paratici, who pushed for the signing of Cristiano, dragged the club into new investments that overwhelmed the balance sheet and put the club in a difficult position.

It is no coincidence that Juventus had to raise 700 million euros of fresh capital. In the meantime, there have been more mistakes, such as the invitation of Maurizio Sarri, the Italian citizenship test of Luis Suarez, or the Superleague project.

Agnelli’s worldview has changed a lot. He always had an inflated vision of the future of Juventus, like the Super League. He also took on too much and neglected to inform the board of directors. You can’t do that with a listed club.”

By the way, recently Andrea Agnelli and Pavel Nedved resigned from the leadership positions of Juventus.

Cristiano Ronaldo: "We gave South Korea the opportunity to win"

Hogwarts Legacy, the complete video of the second Gameplay Showcase