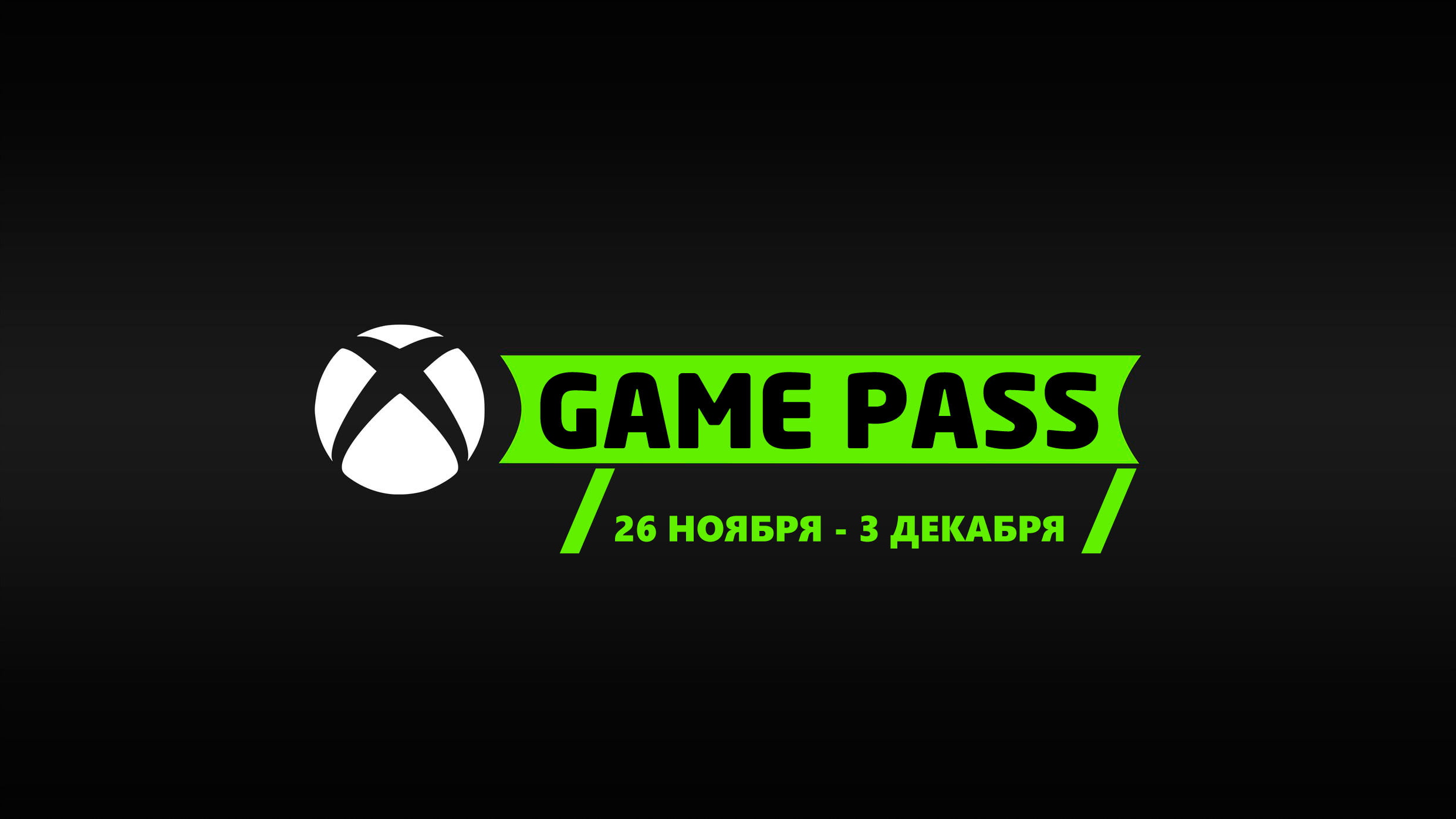 The past week, from November 26 to December 3, has been one of the most exciting for a Game Pass subscription in recent times. Microsoft announced several major projects for Game Pass at once, plus a couple of interesting new items were added to the gaming service this week. Find out more in our weekly roundup of Game Pass news and content.

What was added to Game Pass in a week

This week, from November 26 to December 3, 6 new projects have been added to the Game Pass subscription:

The addition of Insurgency: Sandstorm to the Game Pass subscription on Xbox consoles caused a significant increase in the number of players in the project, and in general raised interest in the tactical shooter. It is worth saying that the shooter had a lot of problems after the release on Xbox in 2021, but now many of them have already been solved. The other day, Insurgency: Sandstorm received a new Operation: Livewire update, and almost immediately after that it became available in Game Pass.

A lot of really big games have been announced this week for the Game Pass subscription. To begin with, here is a list of what they promise to add in December (in addition to the games already added):

In addition to the above, Game Pass also promised to add Hot Wheels Unleashed – Game of the Year Edition on December 15, but just a couple of hours after the announcement, Microsoft changed its mind.

In addition, this week they announced the addition to the Game Pass subscription:

Will be removed from Game Pass soon

The following games will be removed from the Game Pass subscription on December 15:

Asssassin's Creed Valhalla: an Eivor cosplay ready for the last fight before Mirage

Uncharted: The Legacy of Thieves Collection experiences poor reception upon arrival on PC