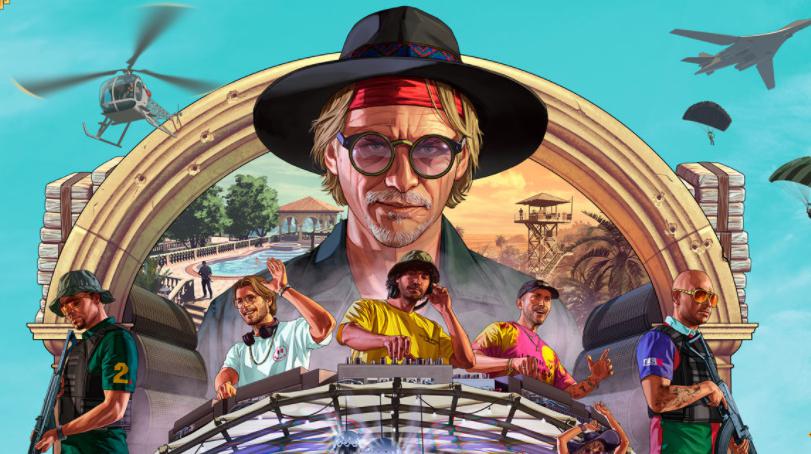 According to what was learned from the insider of Rockstar Games Gaming Detective, who confirmed the words of the insider TezFun2, soon in GTA Online may come a highly requested feature from gamers: a taxi service which allows the fast travelto go wherever you want.

So, if you are one of those who no longer feel like driving the streets of Los Santos and who are also tired of traditional fast travel services, such as the casino and helicopters, one of the next updates could be for you.

More precisely, the novelty should be included in the winter update, along with a handful of new characters to interact with.

Myron Markevich: "Ukraine would not be a stranger at the football festival in Qatar"