Didn’t have time to follow the news yesterday? Here is what marked Friday, December 2: a major security breach on connected cameras and doorbells, Apple’s future xrOS and an impressive video of the Tesla Semi. To not miss any news, remember to subscribe to the Aroged newsletter. – Tech’spresso 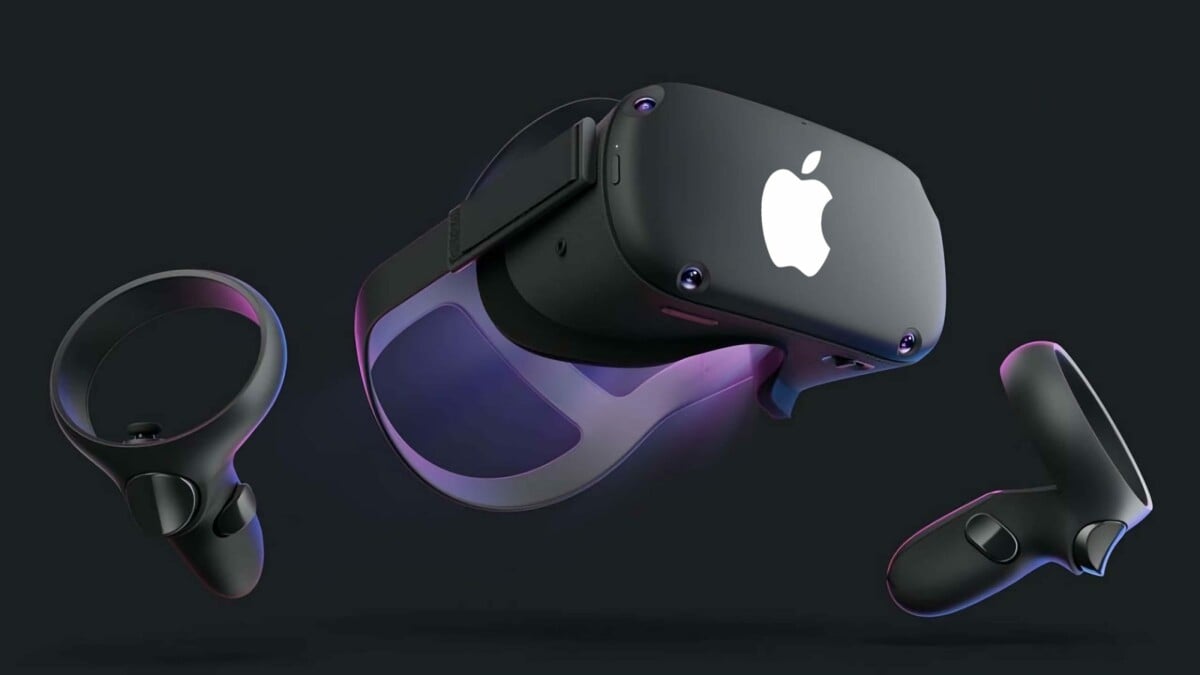 The case of Anker Eufy cameras and doorbells

The connected cameras and doorbells of Eufy (anker brand) suffer from a major security flaw. After some tweaking, a computer security expert realized that it was possible for a malicious person to access sensitive data online even when the cloud backup option was disabled. In addition, this case also showed that it is possible to watch live video recordings through a player such as VLC.

After iOS and macOS: xrOS

According to Bloomberg and its Apple journalist, Mark Gurman, Apple’s next operating system will be called xrOS. It is the very one who should run the VR headset from the apple brand which has been talked about a lot for months, but which has still not been formalized. The acronym XR would also mean “extended reality” in English. Until now, it was rather the name of realityOS which circulated.

The impressive video of the Tesla Semi

The Tesla Semi shows off its capabilities in an official video. The opportunity for the electric heavyweight to impress as the first copy was recently delivered to its owner.

Hogwarts Legacy: An actor from the Harry Potter films in the game. We know the cast!