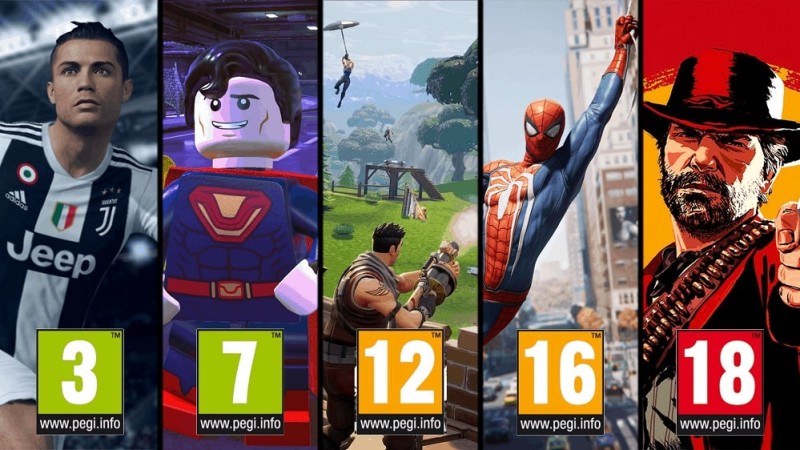 The Kommersant publication, citing its own sources, announced the start of the development by the Government of the Russian Federation of an initiative on the age marking of video games.

Despite the existing marking of video games, which is specified in the Federal Law “On the protection of children from information that is harmful to their health and development”, a new system similar to the European PEGI will be proposed. The initiative arose out of a disagreement regarding the mechanisms of examination. At the time of writing the news, developers and publishers are resolving labeling issues, and government agencies are checking already released products.

The Last of Us, HBO series: here is the trailer for Episode 5, which will air in advance

Russia has no friends left at the World Cup, the fight for Ronaldo, Infantino's nonsense

Tesla Model 3 facelift: Elon Musk was waiting for the right moment, and it finally arrived