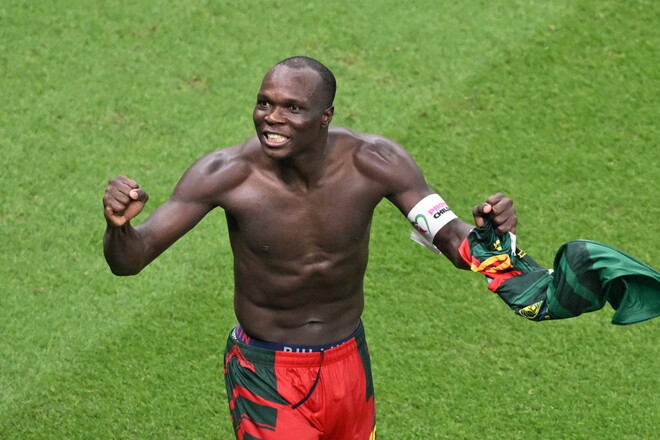 On Friday, December 2, the match of the 3rd round of the 2022 FIFA World Cup in Group G between the national teams of Cameroon and Brazil ended. The game ended with a sensational 1-0 victory for the Cameroonians.

The only goal of the match was scored by the captain of the Cameroon national team Vincent Abubakar. He then received a second yellow card for taking off his shirt in a goal celebration and was sent off.

Vincent Abubakar became the first player after Zinedine Zidane in the 2006 World Cup final against Italy, scoring a goal and receiving a red card in a World Cup match.

Note that Zidane was sent off in the final match against Italy for headbutting Italian defender Marco Materazzi in the chest.

Ryzen 9 7845HX for laptops spotted in benchmark, with 12 cores and 24 threads