Kontiolahti-2022. Ukraine finishes the stage in 9th place in the Nations Cup standings 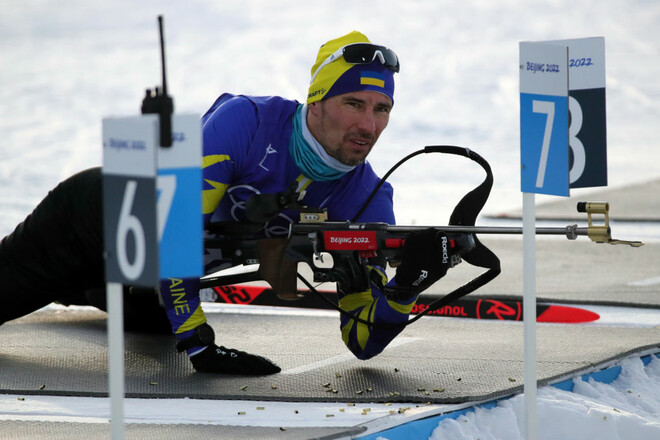 The sprint race was the last discipline in the World Cup in Kontiolahti, points for which were credited to the men’s Nations Cup.

For three races (individual, relay and sprint), the Ukrainian team scored 869 points and ranks 9th in the ranking.

The national team quota for the next season depends on the final place in the Nations Cup standings. 9th place will allow up to five athletes to enter sprints and individual races.

Recall that in the Women’s Cup of Nations Ukraine takes 15th place after the first two races. Pursuit and Mass Start points do not count towards the Nations Cup.

Tears of Cleansing of the Deity of Disasters in Genshin Impact: where to find and who needs it