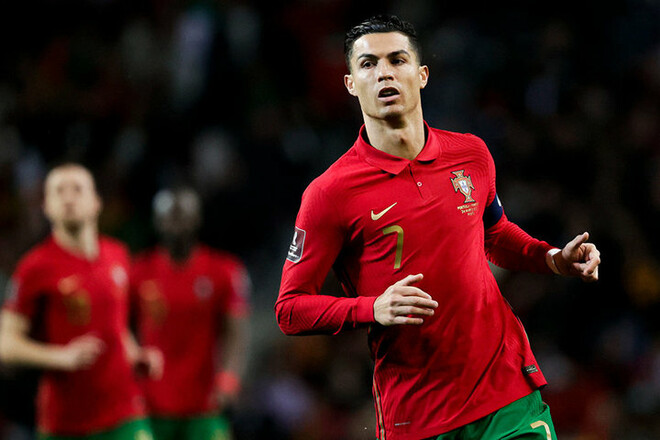 On Friday, December 2, the match of the 3rd round of the 2022 FIFA World Cup in group H between the national teams of South Korea and Portugal took place. The game ended with a sensational victory for the Koreans, which allowed them to reach the playoffs of the Mundial.

Portugal forward Cristiano Ronaldo in this game, he brought his rate of shots on the opponent’s goal to one hundred in the world championships.

He became the first player to reach this mark (since 1966, statistics have been kept). This 37-year-old Portuguese took 20 matches in which he scored 8 goals.