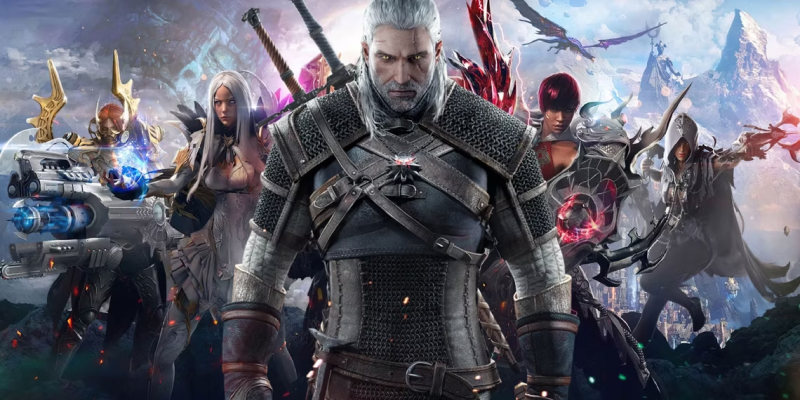 Geralt of Rivia will be back and looking better than ever with this gen update for The Witcher 3: Wild Hunt. The update will receive a visual overhaul and performance improvements, as well as many new features. However, this is not Geralt’s first appearance in recent times. White Wolf recently traveled to Arcesia as part of a collaboration with the MMO Lost Ark.

Last week, Korean players got the opportunity to get acquainted with this crossover. However, the delay between the Korean and Western versions of Lost Ark has shortened, which means that players in the West will be able to experience it in January.

While we know players are still going through the many changes introduced with the November Feast with Friends update, we want to let you know that Lost Ark Western adventurers will be able to experience a unique collaboration in January 2023.

Battlefield 2042 servers down, DICE is aware of the problem and is fixing it