UBatcha is one of the largest and most well-known insiders on Genshin Impact, often publishing reliable leaks on the game, and has almost half a million followers on Twitter alone. However, soon he may stop his activities or even end up in prison. 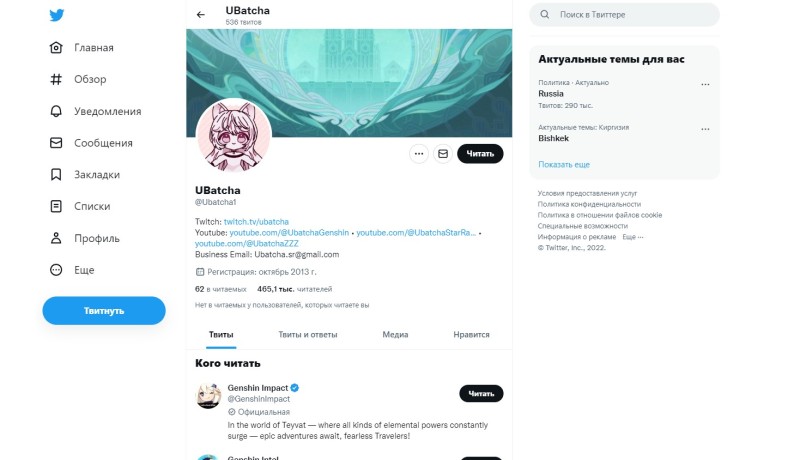 The reason is that HoYoverse decided to take legal action against the owners of Discord, requiring them to disclose the information about the IP of this whistleblower and share other information about him, including his place of residence and phone number. It is not yet clear whether the leadership of the messenger will comply with the requirements of the Chinese.

If they pass on this information, then UBatcha will most likely face trial. He will be ordered to stop his activities and will be issued a huge fine. In the worst case, he can be imprisoned. In any of these scenarios, the number of leaks on the game will noticeably decrease, as the rest of the insiders will think twice before leaking new information about upcoming patches.

Zaruba! Navarrete, having been knocked down, took revenge on Wilson and took the WBO belt

Anno 1800: Finally information about the old town DLC – these skins and ornaments are included