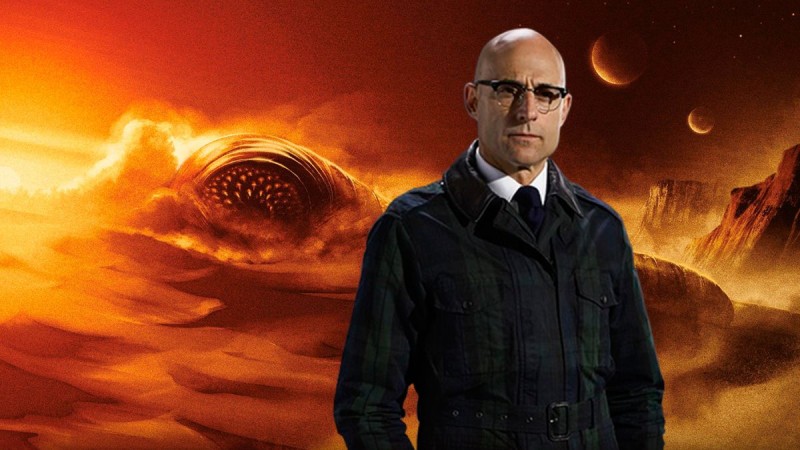 HBO Max continues to assemble the cast of Dune: The Sisterhood, a prequel series set roughly 10,000 years before the events currently taking place in theaters. Based on the novel Dune: The Sisterhood by Brian Herbert and Kevin J. Anderson, the series follows a pair of Harkonnen sisters (played by Emily Watson and Shirley Henderson) who start the mysterious Bene Gesserit order. Other cast members include Travis Fimmel and Indira Varma.

Variety reports that Mark Strong, best known for his roles in films such as 1917 and the Kingsman franchise, will join the series as Emperor Javicco Corrino, “a man from a great line of wartime emperors who is called upon to rule the Imperium and maintain a fragile peace.” “. In fact, he is the ruler of the universe. Christopher Walken will play his distant descendant, Shaddam Corrino IV, in the upcoming film Dune 2.

There are other newbies as well. Jade Anuka, who recently starred in Dark Matters, will play Sister Theodosia. Finally, Chris Mason will play Keiran Atreides, “a Great House swordmaster whose ambition to live up to his last name is shattered when he forms an unexpected bond with a member of the royal family.”

There is no word yet on when the series will release, but the next Dune movie is due out in November 2023.

Sifu will become a movie! The John Wick writer will be handling the screenplay

The 6 hardest bosses of the PS1!