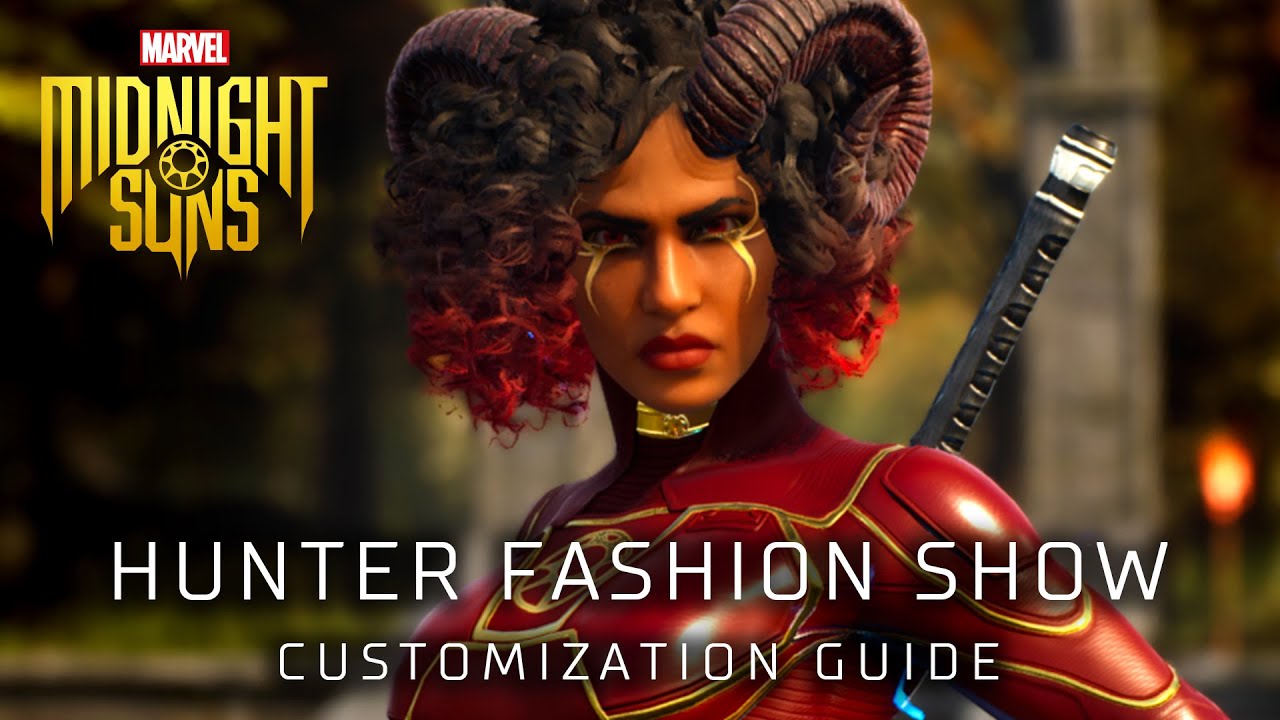 2K Games and Firaxis Games have released the tactical RPG Marvel’s Midnight Suns and are celebrating it with a special video. The trailer is a virtual “fashion show” with character customization and some cool outfits you can use to customize your own personal Marvel superhero. You can dress them up for both battle and lounging in the abbey, and there are tons of new things you can unlock as you play the game.

The outfits were mostly assembled by members of the development team, so they know exactly how to delve into the in-game wardrobe. Interestingly, especially considering that the game is basically a war against demons, most of them seem to have chosen a rather demonic look.

Marvel’s Midnight Suns is available for PS5, Xbox Series X, and PC 2. On the other hand, the release date for the PS4, Nintendo Switch, and Xbox One versions will be announced at a later date.

The game is a narrative-heavy tactical RPG featuring many popular superheroes such as Blade, Iron Man or Ghost Rider and even more obscure ones such as Magik.

Enthusiast showed what games Europe has been living since 2004