Statcounter has provided new insights into the desktop browser market and the position of competing options. This market changes very slowly and changes from month to month usually occur within the margin of error, but some dynamics are still noted – Microsoft Edge is becoming more and more popular. 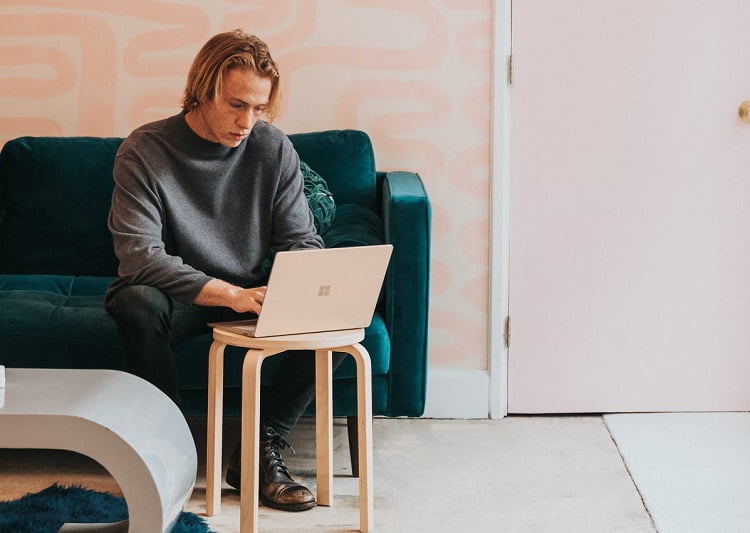 According to the service data for November 2022, the absolute, unattainable leader is still Google Chrome, whose share is 66.18% (-0.31 p.p. month on month), no competitor has yet managed to even come close to a significant distance, so in the race of browsers for computers, Chrome can be almost ignored.

It is important that the second place in the world in the market of browsers for computers is occupied by Microsoft Edge with 11.17% (+0.31 p.p.). Statcounter claims that this is a record figure for the program since its inception, including the period when it has not yet used the Chromium engine – for the first time in history, the share has exceeded 11%. For comparison, a year ago in November, the share of Edge was 9.52%.

As for Internet Explorer, the browser that once occupied the first line in all ratings has now almost disappeared from computers – its share is 0.77%. Some still don’t want to part with it, despite Microsoft’s attempts to offer a much better Edge experience, and some still use Windows XP, which was discontinued back in 2014.

A more detailed report, including by device type, can be found on the Statcounter website. By the way, taking into account mobile browsers, Safari is already in second place in the world market, far ahead of Edge. It is worth remembering that the data is approximate and not 100% accurate.

Son Heung Min: "I've been waiting for this moment for a long time"

Rain of promotions on the Galaxy Buds Pro 2, great rivals of the AirPods Pro 2! If you have a Samsung smartphone, you need these wireless headphones