Myron Markevich: “Ukraine would not be a stranger at the football festival in Qatar” 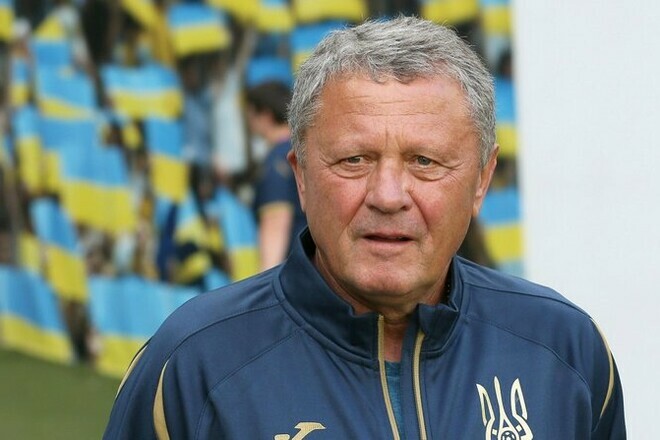 Honored Coach of Ukraine Myron Markevich shared his impressions of the events at the 2022 World Cup.

– First of all, I am very pleased that the Japanese and Koreans entered the playoff round, when each performer clearly knew his maneuver, one can only envy. It is no coincidence that the head of the Spaniards, Luis Enrique, after the defeat by the Japanese, said that, if necessary, the opponent was not limited to only two goals scored. The Japanese were so determined to win! It remains to be recalled that in a similar style they forced the Germans to capitulate, and who after that would dare to call their takeoff accidental …

– What other teams have you singled out for their performance?

– I was very impressed with football, which was demonstrated by the Americans and Canadians. Mostly young players are involved in these teams, and if they continue to progress so rapidly, they will be among the main contenders for victory in the next world forum, which will be held in these countries and Mexico in 2026. It is the teams of the USA and Canada, despite the fact that the latter have already left Qatar, that I would call the opening of the reporting tournament.

– Was there any team that frankly disappointed?

– Yes, the football players of Wales and it is very annoying that the Ukrainians stumbled on them in the playoff match. It’s a pity, because I am convinced that Alexander Petrakov’s wards would not be strangers at the football festival in Qatar. Moreover, as for me, it is the current team, in which there are many young, talented performers, that is the strongest in the years of independent Ukraine.

"Venom is not kidding": Marvel's Spider-Man 2 will send heavy according to an actor from the excluded PS5

Create a video game with the camera of your smartphone, it is possible with this application!