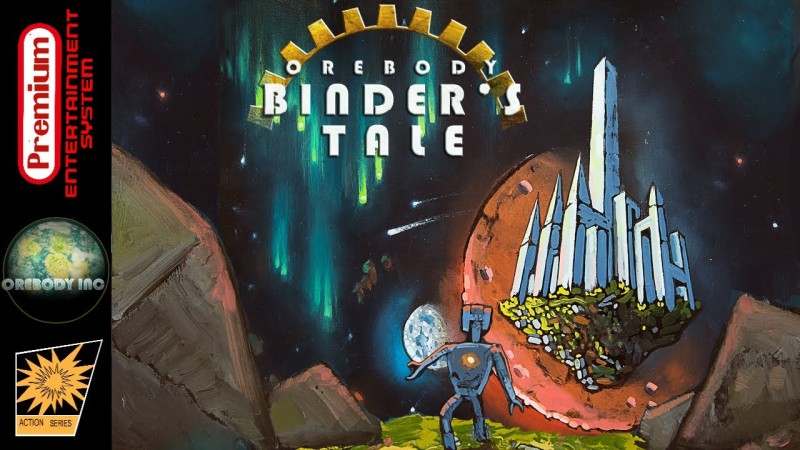 Orebody: Binder’s Tale is a run-and-gun platformer with beautiful pixel art and amazing melodies set in the alien world of Orebody. Built with the limitations of classic 8-bit games in mind, Binder’s Tale offers an authentic old school experience for both young and old players. Playing as an orphaned battle bot named Binder, players run, jump and blast their way up to the floating walled city of Galvanstad to confront their creators and avenge the death of their mentor.

Aroged: Sony and Honda announced the creation of their own automotive brand and showed the current prototype of an electric car

Samsung’s profit in 2022 collapsed by $6.9 billion – all because of weak demand for chips and smartphones