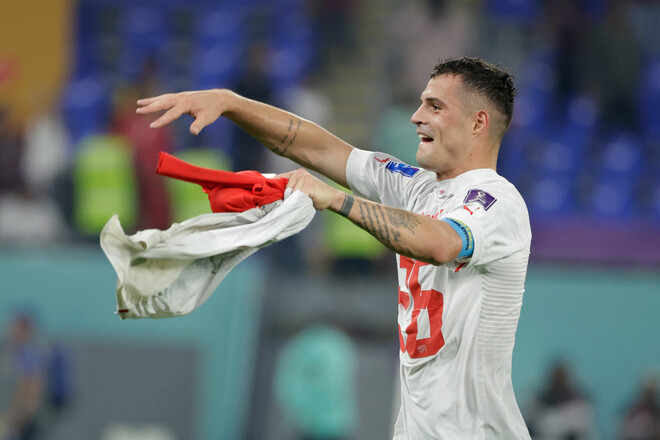 On Friday, December 2, the last matches of the 3rd round of the group stage of the 2022 FIFA World Cup took place in Qatar.

The games were played in groups H and G. The first two meetings were played in quartet H: South Korea defeated Portugal and Uruguay defeated Ghana. The best player of the meeting between Koreans and Portuguese was Hwang Hee Chanand in the game of Uruguayans and Ghanaians – Georgian De Arrascaeta.

The last two matches of the group stage at this Mundial started at 21:00 Kyiv time – Cameroon played with Brazil, and Serbia with Switzerland. Cameroon goalkeeper Davis Epassie became the best player of the meeting with the Brazilians, and Xhaka Granite won the MVP award in the game of the Swiss and Serbs.