Not going anywhere. Klopp’s agent shared the plans of the German coach 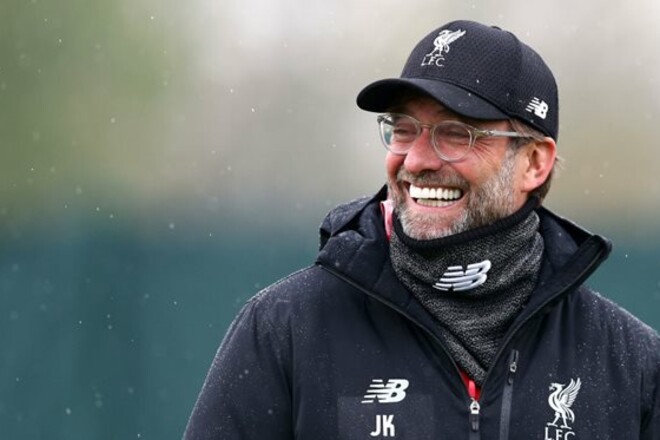 Agent of the German coach and mentor of the English Liverpool Jurgen Klopp said that the specialist is not going to leave the Merseysiders.

Earlier it was reported that Klopp could lead the German national team. Mark Košicewho is Jürgen’s agent, denies this:

“It’s just a topic in the media. Jürgen has a contract with Liverpool until 2026. Klopp intends to finalize his contract to the end, ”Kosice was quoted by Italian journalist Fabrizio Romano on Twitter.

Note that the German national team under the leadership of Hans-Dieter Flick could not overcome the group stage of the 2022 World Cup.

Jürgen Klopp’s agent Kosicke denies any possibility of replacing Hansi Flick: “That’s just a topic in the media. Jürgen has a contract until 2026 at Liverpool”, he told @SkySportDE @Plettigoal. 🚨🔴 #LFC

“Klopp intends to fulfill the contract with Liverpool”. pic.twitter.com/KTwKComh4N

Vandals desecrated the house of the Ukrainian ambassador in the Vatican

Marvel’s Avengers, the lead designer in the storm for homophobic and racist comments

10-inch tablet on sale: Amazon is selling off the Fire HD 10