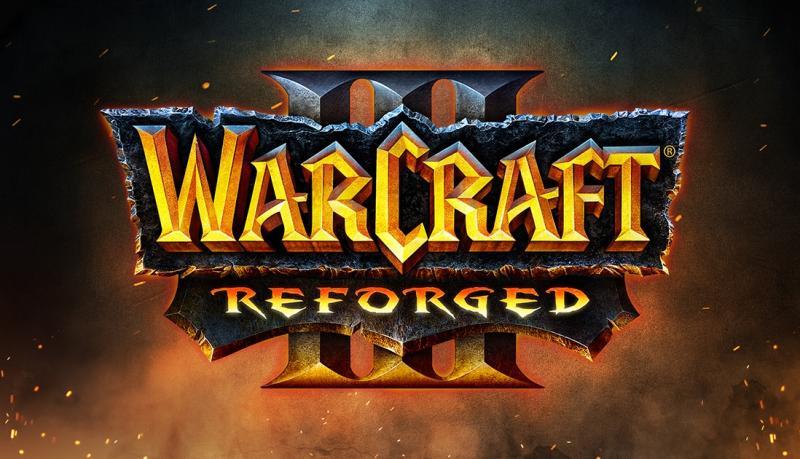 Soon the fairy tale is told, but not soon the patch for Warcraft 3 Reforged is done. Blizzard has finally added (or rather returned) clan support and a reporting system to the official ladder. Along with this, the update broke the W3Champions flo-server, but the W3C team fixed the problems in a couple of hours and now the “folk ladder” is working again.

Players can now create clans and join clans. You can manage the clan through the tab with social functions. The following ranks are available: tauren leader, shaman, bully, peon.

Players with the rank of leader and shaman will be able to remove members from the clan, promote them and ban them. Clans will also have their own channel.

Player profiles will display information about the clan, rank and clan tag. Clan tags will also be displayed in social menus and chat.

Added the ability to join custom games by their name.

A number of bugs were also fixed in the update.

Just like Zidane. Abubakar repeated the "achievement" of the legendary Frenchman

One Piece Odyssey demo size revealed on PS5 and PS4