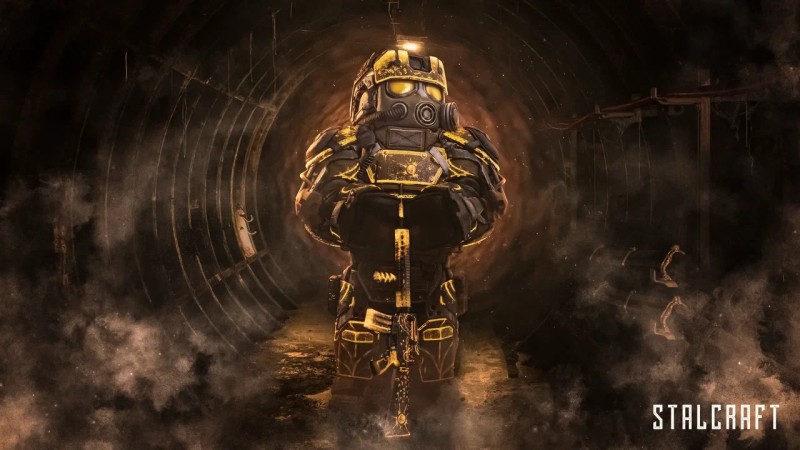 The other day, one of their players completed the “Rune” quest and received a kind of prize for this quest. 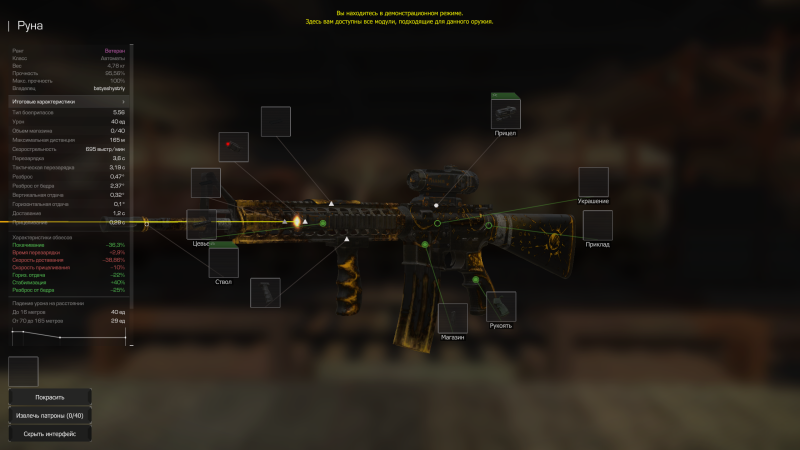 But not everything is so simple, from the leaked players they sent screenshots that the player who completed the “Rune” quest bought it for a certain amount.

By the way, the player also has an account on which there are only 280 hours. No response was received from the developers, but from unofficial information, the development team gave the player the Albatross Assault Armor with +15 enchant.

Whether they will check for cheating the player or not, it is not yet known for sure, one can only guess.