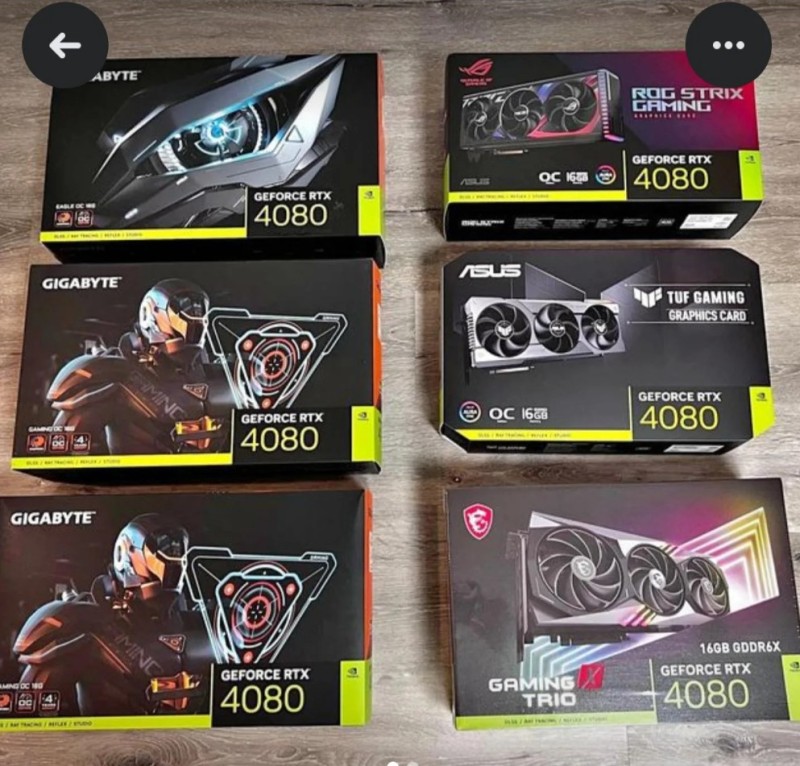 Resellers in the US and Europe are faced with a dilemma – either return the GeForce RTX 4080 cards to the store, but in January, or sell them at a loss now, but somehow return the purchase costs.

The problem for the reseller after buying the RTX 4080 in stores is becoming fatal every day. They started selling their inventory below Nvidia’s recommended retail price due to poor demand for the graphics adapter. Retailers have enough RTX 4080 cards in stock and buyers aren’t looking to buy them back anytime soon.

Now resellers need to pay for the delivery of cards back to the seller in case the cards are returned. But not all stores continued this practice. Some sellers decided to fight the resellers and set conditions that until January the cards cannot be returned at all, or from February 2023 you can only get a replacement for a previously purchased card. 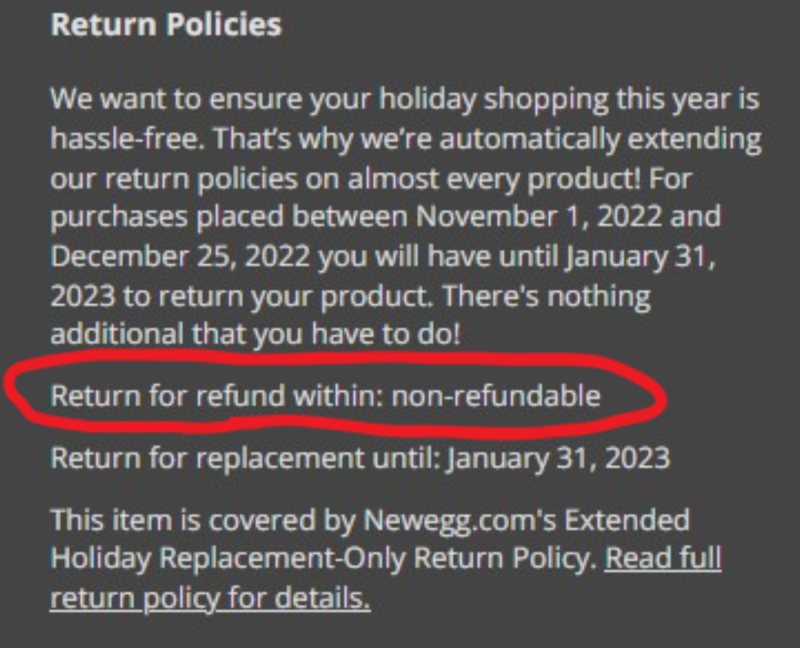 In fact, retailers in some EU countries and in the US are trying to fight speculators in radical ways by changing the conditions of sales. In some cases, sellers completely removed the possibility of returning a working product and receiving money back for it.

For some resellers who bought graphics cards on such terms, there is only one thing left – to quickly sell the RTX 4080 at reduced prices in order to recoup some of the costs of this event.

Speculators admit to specialized publications that they miscalculated with the RTX 4080 and realized that they overestimated consumer interest. They are now deciding how to implement the cards faster in any way.

So far, €20 below Nvidia’s recommended price of €1,469 for the Gainward RTX 4080 Phantom adapter. Moreover, on November 28, the action was completed.

Experts believe that only at first glance it seems like a publicity stunt, although the action itself is valid only for a limited time. In their opinion, other Nvidia retailers and partners will soon also reduce the prices of the RTX 4080, especially on the eve of the holidays and against the backdrop of the imminent release of the Radeon RX 7900 card, which is expected to be sold at a lower price. 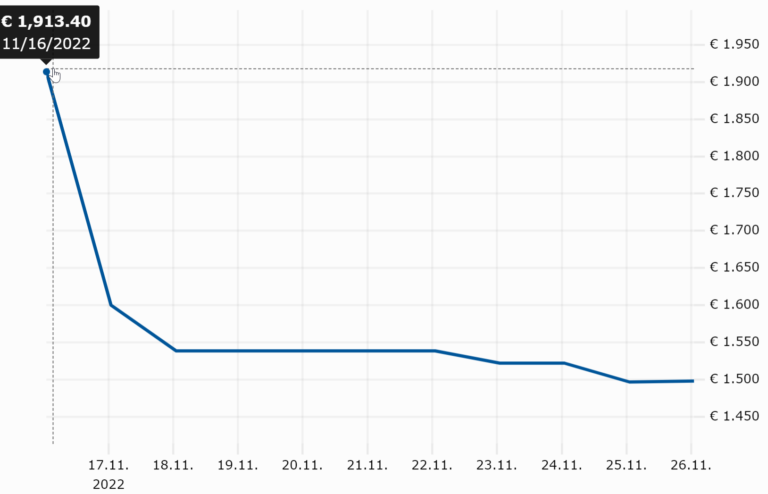 There are also problems with sales of the RTX 4080 in the US. Resellers on the American site eBay have encountered a problem in the implementation of the RTX 4080 and are ready to sell cards at a loss. Throughout the country, they sell up to eight cards a day, although before that they bought several hundred cards from retailers for resale.

In the US market, the RTX 4090 has more sales than the RTX 4080 by about 3.4 times. The low sales of the RTX 4080 are due to the high price of the adapter and its low performance compared to the RTX 4090. But many scalpers out of habit on the day of the first sales or in advance through their schemes bought up a lot of new RTX 4080s in the hope of quickly selling them with a 40-50% profit. As a result, it turned out that in the first week, sales of the RTX 4080 were very slow. Dealers tried to reduce the prices of cards, but it did not help much.

After the release of the RTX 4080, the demand for the remaining RTX 4090s increased. Resellers sell these cards at 64 adapters per day on eBay with an average markup of 38% of the recommended price. They put a 30% markup on RTX 4080 cards and start to reduce it at least for some sales increase, but still no one takes these adapters.

The industry believes that scalpers will soon have to significantly reduce their ridiculous RTX 4080 prices and possibly start selling cards at a loss. In three weeks, AMD will release the Radeon RX 7900, and in order to be able to resell these cards, resellers will urgently need to sell an oversupply of RTX 4080.

Experts believe that the RTX 4080 is the first graphics card released in the last two years that was not sold out immediately after the market launch. Sellers have faced this problem in the USA, Canada, China and other countries of the world. The problem is the price. The card is so expensive that enthusiasts will still choose the RTX 4090 instead, while there is no RTX 40 option for less than $1,000, and the Radeon RX 7900 will hit the market soon.

According to reports from retailers and partners, the RTX 4080 is indeed not being taken as actively as the RTX 4090. From an initial shipment of 30,000 RTX 4080 graphics cards, many Nvidia partners missed a third to a half of inventory in the first week of sales. Stores have seen low interest from buyers in the RTX 4080 due to its high cost, poor performance compared to the RTX 4090, and competition from the cheaper RTX 30 series and Radeon RX series cards available on the market. Retailers are worried that the RTX 4080 didn’t get as popular as the RTX 4090 initially, and buyers are willing to pay $300-$400 more and wait until the RTX 4090 hits the market.

In some countries, it’s cheaper to build a gaming PC with a Radeon RX 6900 XT than it is to buy a single GeForce RTX 4080.

On November 17, a day after the RTX 4080 16 GB appeared on the world market, DNS launched the sale of video cards from 104 thousand rubles and a 36-month warranty from the manufacturer as part of parallel imports. Judging by the fact that the cards are still in stock, these products are not in such high demand as during the sale of the RTX 4090, or the DNS received a sufficient number of such cards initially. Not a single position is available from the RTX 4090 cards in DNS, although the cheapest RTX 4090 was only 10.5 thousand rubles more expensive than the most expensive RTX 4080.