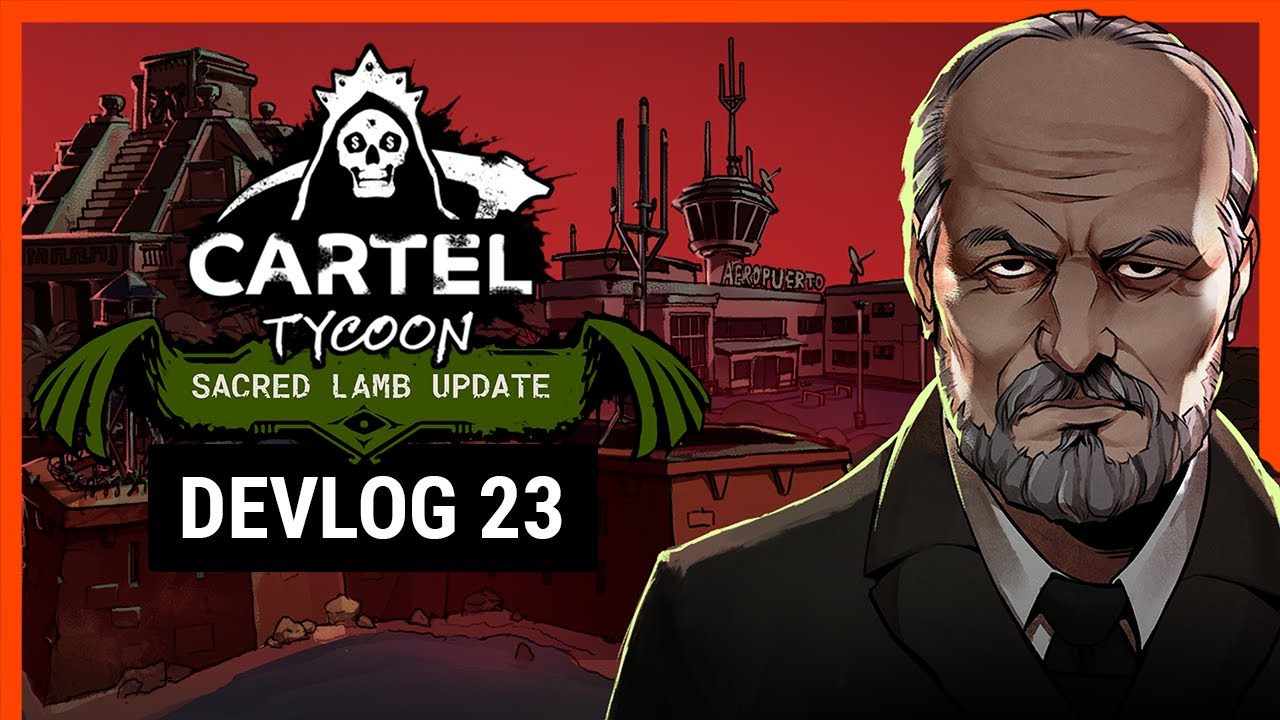 In Sacred Lamb, players can look forward to all new end game content set against a unique, branching storyline. With multiple endings, the decisions players make will directly affect the outcome and cutscenes they see. Along with additional sandbox tweaks, there are new lieutenant abilities, UI improvements to the highly anticipated research tree search feature, and cartel emblems to further customize your drug operation.

In Cartel Tycoon, set in fictional Latin America, players take on the role of a drug lord as they expand their operations, control territory, fight rival gangs, and evade authorities. With a need to earn permanent loyalty while striving to keep himself as a capo, Cartel Tycoon offers a challenging experience where death is not necessarily the end. Players are free to appoint lieutenants who will continue your dynasty by restoring your empire when your grip loosens.

"Venom is not kidding": Marvel's Spider-Man 2 will send heavy according to an actor from the excluded PS5

Create a video game with the camera of your smartphone, it is possible with this application!

France is world champion… but it’s not what you think