In today’s world, where the importance of digital security has increased so much on a personal basis, we need to improve the security systems we use. Here is Samsung, this time with its new technology in the field of personal security. With this new feature it has developed, the company aims to increase the security of fingerprint technology up to 2.5 billion times.

How will they improve fingerprint security?

In these times when technology is in the middle of our lives, we have a lot of personal information in our devices. From our date of birth to the photos we take, even our bank accounts are entrusted to security systems. So how will Samsung improve fingerprint security? Wasn’t the system we used until now already secure? 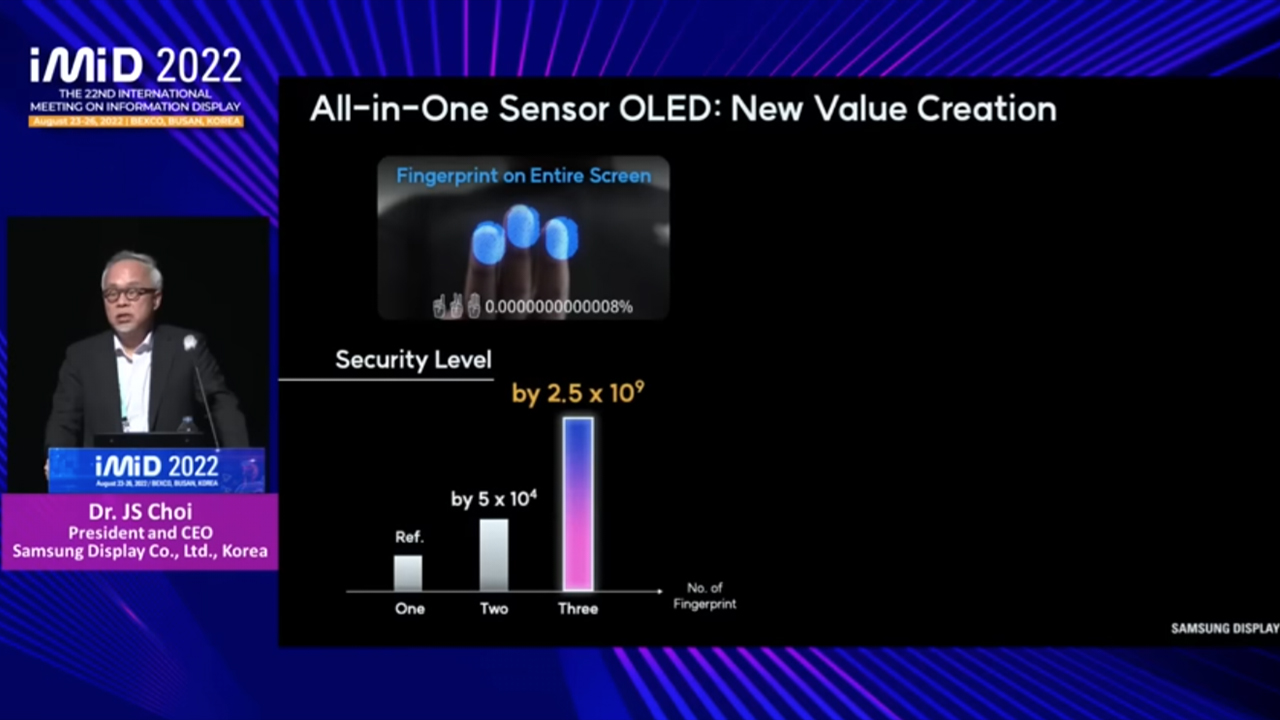 As you can notice on phones with an in-screen fingerprint reader, all of these devices can perform fingerprint scanning from a single point. Samsung, on the other hand, will allow fingerprint reading from the entire screen on phones using OLED screens. With this development, multiple fingers are made recognizable. 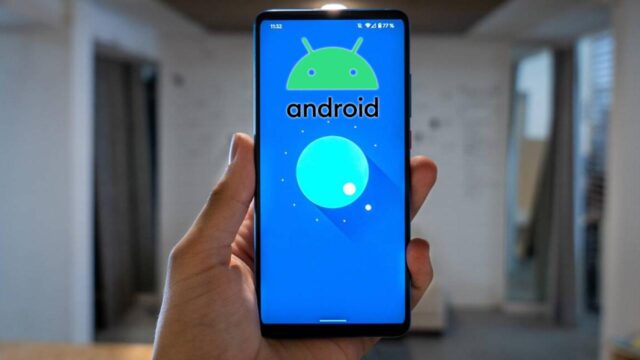 According to Samsung Display, Samsung’s company responsible for screen production, screens that can read fingerprints at the same time have a great advantage. According to the shared data, scanning the fingerprint with three fingers at the same time is 2.5 billion times more secure than the classical security system with one finger. So yes, the scanning method we used until now was safe. However, Samsung’s new security system will make the digital environment more and more secure than the old system. In addition, it is obvious that this new scanning system is advantageous in terms of usability as well as security. For example, it will be practical to unlock your phone as users can scan their fingers from anywhere on the screen.

Samsung has not announced when and on which devices it will use this technology. However, in the light of the shared information, we can say that the multi-fingerprint scanning system is partially usable. In addition to all these, it is thought that Apple can use this technology over time.

So what do you think about the fingerprint scanning technology developed by Samsung? Do you think it could be an important solution to digital security concerns? Don’t forget to share your ideas with us in the comments section!

The Callisto Protocol: New Game+, Hardcore mode... finally dates for the free content and that of the Season Pass

Call of Duty Modern Warfare 2: the iconic Ghost at the center of a new campaign?