Deep Silver and developer Volition have announced plans to upgrade copies of the action-adventure game Saints Row IV on PC to Re-Elected for free. 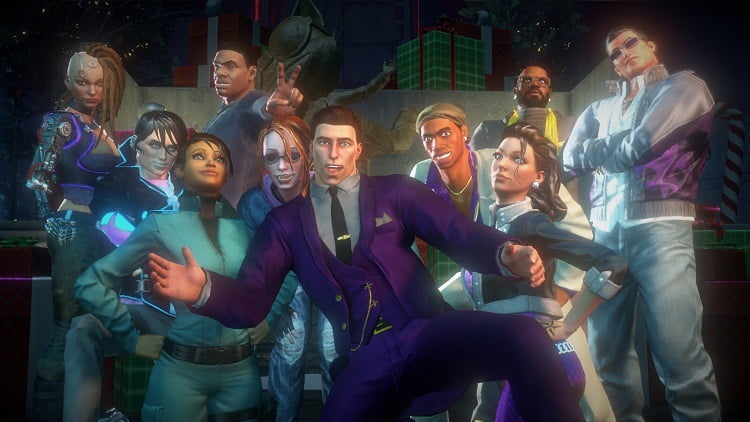 Recall, Saints Row IV: Re-Elected is an expanded edition of the original game with a bunch of add-ons, originally released on the consoles of the past generation PS4 and Xbox One.

As it became known, on December 8, all buyers of the Windows version of Saints Row IV (the update will get to Linux later) will receive a patch with an upgrade of their game to the Re-Elected version and access to a number of DLCs.

As a result of the Saints Row IV update to the Re-Elected edition, all other versions of the game and individually available add-ons will be discontinued. Saves, achievements and modifications will not be affected.

Simultaneously with the patch in Saints Row IV on PC, crossplay between the versions for Steam, GOG and the Epic Games Store will become available. Microsoft Store, where the game is also available, is not mentioned in the developers’ publication.

Saints Row IV debuted in August 2013 on PC, PS3 and Xbox 360 and has since been ported to PS4, Xbox One, Nintendo Switch and Google Stadia. Players take on the role of the President of the United States and find themselves in a virtual prison of aliens invading Earth.

A paid add-on will be released for Microsoft Flight Simulator, which will add the An-225 “Mriya” to the game

Cheap and very angry: the world’s first smartphone on the latest Dimensity 8200 chip is presented