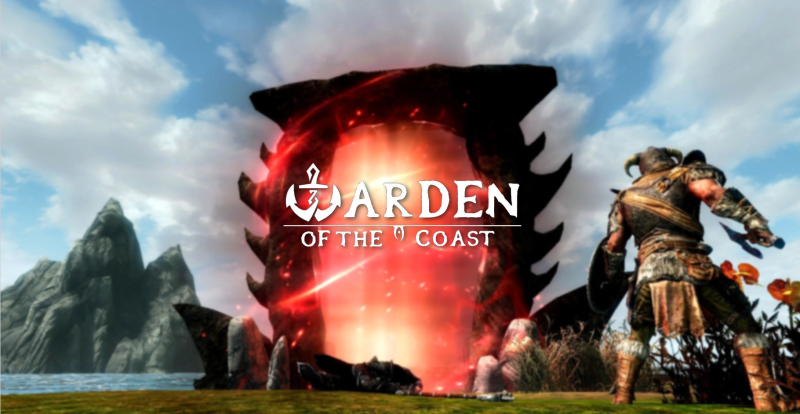 In this mod, players will have to travel to an isolated island, gain the loyalty of 9 of their companions, stop the Daedric Lord from returning to power and once again close the jaws of Oblivion.

Here are the main features of this DLC mod: