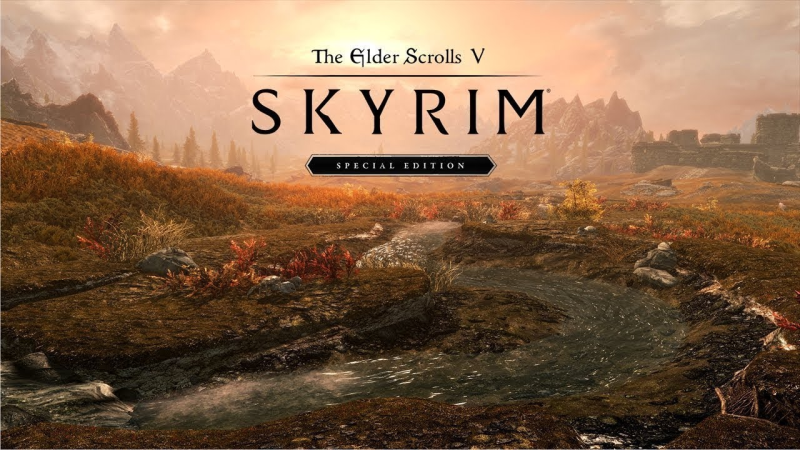 Nexusmods is of course not the only site for downloading and downloading mods, but the most popular one. The site has generated 6 billion downloads and hosts mods for approximately 2,000 games.

The Elder Scrolls V: Skyrim is one of the best modding games as it gives modders a lot of freedom. Bethesda officially released Skyrim on November 11, 2011. Since its release, the game has received a ton of improvements in every aspect thanks to mods created by the community.

Later, on October 28, 2016, a special edition was released. Skyrim Special Edition brought many improvements over previous versions of the game. The game has been further developed with the release of the Anniversary Edition update on November 11, 2021.

Skyrim Legendary Edition led Nexusmods with the most mods and the most downloads for about a decade. However, Skyrim Special Edition has finally taken over the lead after six years of release.

From minor bug fixes to major DLC mods, the modding community has supported Skyrim even a decade after its release.

Bethesda deserves some credit for giving modders that kind of freedom. Their games have always been favorites in terms of modding. The upcoming Starfield is expected to provide the community with the same freedom.

Has a positive effect: Why pouring coffee into the washing machine helps

Kontiolahti-2022. It is known why Jima missed the individual race