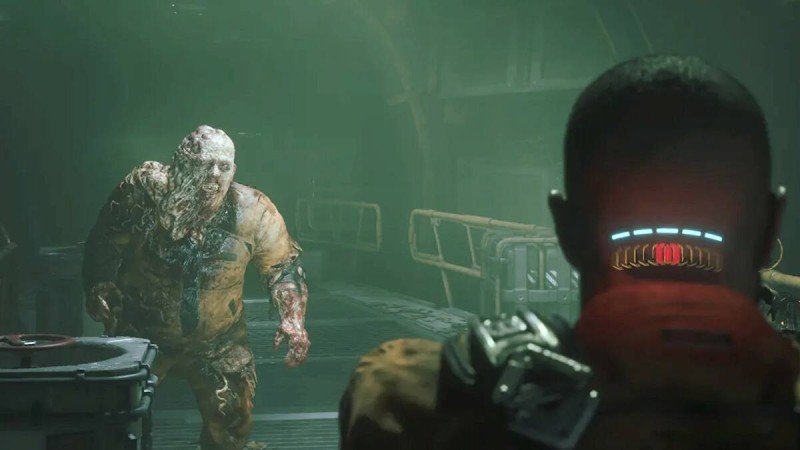 After a long wait, one of the most highly anticipated horror games of 2022, The Callisto Protocol, is finally out. Unfortunately, however, it turned out to be a tech nightmare on PC, where players and critics alike experienced terrible stuttering issues that make the game virtually unplayable and ruin the game’s flawless atmosphere.

The stuttering issue in The Callisto Protocol is incredibly frustrating, but there is some good news: the developers at Striking Distance Studios have confirmed that an update to fix this problem has already been released and is available. Additionally, players can expect a few more updates and fixes in the future.

Thank you for your patience. An update is now available for PC that fixes gameplay stuttering issues due to shader compilation. After the update, you may experience a temporary stutter in the game menu when you first launch the app. We will continue to work on further optimization in the coming days.

In the comments under the post, opinions were divided: some say that the game began to work better, while others say that it is worse. Classic.

The Callisto Protocol is available now for Xbox, PlayStation and Windows PC.