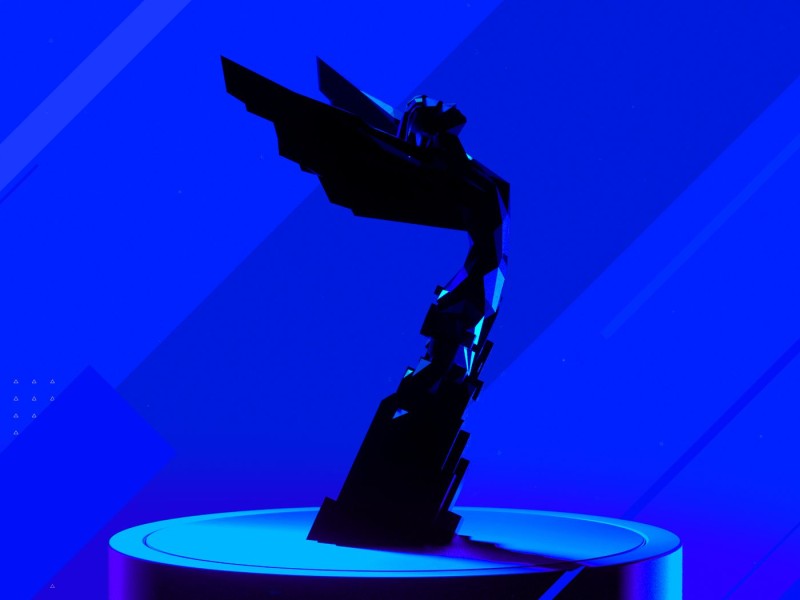 The Game Awards host and producer Jeff Keely is “examining” claims that bots and bribery have taken over the show’s Players’ Choice category, though he personally doesn’t believe that’s the case. This comes after Genshin Impact developer miHoYo was accused by some of using the promise of free in-game currency to gain votes after it marked its previous TGA win with a handout.

At the time of writing, Sonic Frontiers has just retaken the lead from Genshin with 17 percent of the vote. This surprise battle between Sonic and Genshin has left favorites like God of War Ragnarok and Elden Ring battling for third place, with Horizon Forbidden West and Sifu in danger of being completely eliminated.

According to Kotaku, Jeff Keely was asked about the theory that bot accounts are being used to increase votes for certain games. But in his opinion, this is just a battle of fan communities.

He continues by explaining the problem he noticed during the voting. “That’s part of the reason why we don’t have 100% fan voting in the main categories. Usually the companies push their nominations and the fan base activates the vote. But we’re looking into this right now!”

It is quite possible that this will be the end of it. After all, the Sonic and Genshin communities are very active online and quite capable of mobilizing on their own. Neither brand encourages its fans to do so, but it’s entirely possible that both sides are hoping their games will be rewarded with in-game bonuses if they win, especially since Genshin Impact did just that last year. But for now, the race continues.

Pixel 7a: Google’s next smartphone has leaked! All we know