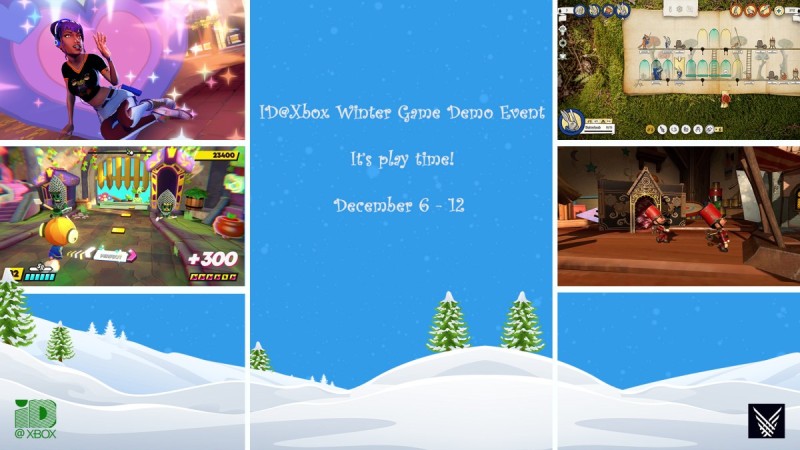 Microsoft has announced that it will host the [email protected] Winter Game Demo Event from December 6 to 12. It will feature demos of over 20 upcoming games from independent developers for the Xbox Series and Xbox One.

These demos will only be available for one week. While some of them may be released later, many will simply disappear at the end of the week. Instead of the typical polished game demos, they’ll be like the “showroom demos” you usually see at game shows.

So far, Microsoft has confirmed demos for the following games:

The full list of games will be available on December 6th.

Cristiano Ronaldo: "We gave South Korea the opportunity to win"

Resellers are faced with a dilemma - return GeForce RTX 4080 cards to the store, but in January, or sell them at a loss