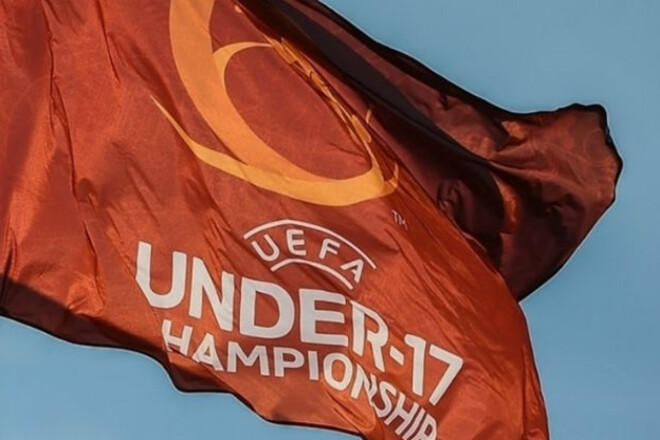 On December 8, the youth team of Ukraine U-16 (footballers not older than 2007 year of birth) will find out the names of opponents in the qualifying round of Euro 2024 (U-17). The beginning of the procedure is at 11.00 Kyiv time.

Mini-tournaments at this stage will be held from July 1 to November 21, 2023. A total of 52 national associations will be drawn as the hosts Cypriots were given a direct pass to the finals and the Netherlands team will move on to the elite round.

According to the age-appropriate UEFA rankings, four seeding pots were formed: Pot A included 13 top ranked teams, Pot B the next 13 teams, and so on. Ukraine is in the second basket (B).

The groups will have one representative from each basket. The hosts of the mini-tournaments will be determined later.

The winners of the two first places in the qualifying groups and the top five third place winners from the first and second team matches will advance to the elite qualifying round.

*According to the decision of the UEFA Executive Committee and the working group on emergencies, the following teams are separated into different groups: Spain and Gibraltar, Belarus and Ukraine, Serbia and Kosovo, Bosnia and Herzegovina and Kosovo. All Russian teams have been excluded from UEFA competitions in accordance with the decision of the Executive Committee of February 28, 2022. On July 15, 2022, this decision was confirmed by the Court of Arbitration for Sport. Thus, Russia will not take part in the draw for the 2023/2024 UEFA European Under-17 Championship qualification.

Windows 11 and Windows 10: Get rid of these files now!

You Suck at Parking gets Inferno update for PC and Xbox

Canada coach: ‘Proud of what my players have done’