Twitter’s drastic downsizing following Elon Musk’s acquisition of the company at the end of October raised concerns not only among cybersecurity experts but also those responsible for maintaining the social network’s network infrastructure. Compliance of Twitter’s activities with the requirements of the laws was also controlled by specialized specialists, losses in their ranks threaten the company with multi-billion dollar fines. 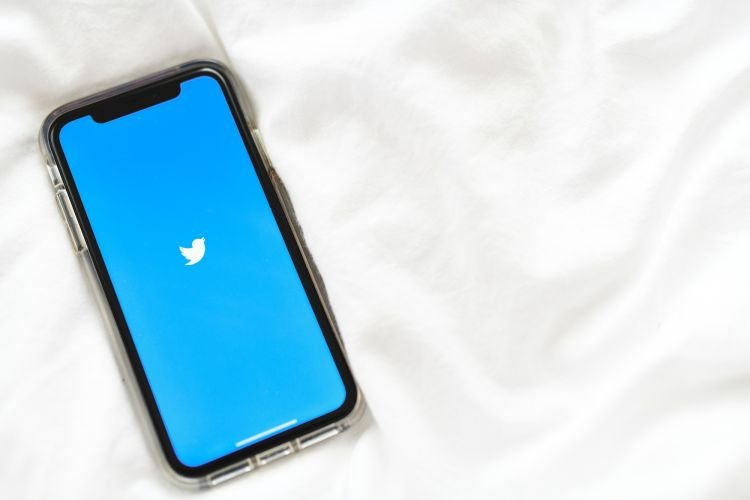 Bloomberg warns about this, citing its own sources aware of the state of affairs within the company. Regulators in the United States and the European Union have already begun to express concern that Twitter, in its current state, is struggling to enforce compliance with the many requirements of regional user data bylaws. At least in the US, the FTC Compliance Committee was removed from Twitter after two employees were fired and the other three left on their own initiative. This committee existed since November last year and was responsible for the control and audit in the field of processing user data.

In Europe, things are no better. The Irish office of Twitter, which was formally responsible for compliance with the law, also underwent cuts, and two out of three employees left the relevant committee, and they had to do this at the insistence of Elon Musk. Vijaya Gadde, the unit’s lead lawyer, left this committee along with Sinead McSweeney, Twitter’s vice president of global public policy. The latter managed to challenge the decision to dismiss her in court. Dublin also hosted monthly meetings of the profile committee of the company’s board of directors, which monitored the compliance of Twitter’s activities with European laws.

If European regulators prove that the Irish office of Twitter no longer monitors compliance with the legality of the company’s activities, then any of the 27 EU countries can initiate an investigation into this social network, and turnover fines for violations in this area can reach 4% of the company’s annual revenue. European officials this past week have already expressed their concern about Twitter’s ability to enforce local laws. The remaining employees of the Irish office have to consult with regulatory authorities on a daily basis.

Everything is aggravated by the fact that the cuts also affected the team of information security specialists. It is assumed that more than 100 people left their ranks, thereby reducing the size of the team of specialists by almost half. Last month, Renato Monteiro, who previously oversaw the Latin America region, was appointed interim head of information security, but has now moved to Ireland and assigned to the global scope of Twitter. Professionals of this profile need to navigate about 400 industry standards and requirements, and the US Federal Trade Commission conducts relevant reviews on an annual basis. Representatives of this body have already expressed their deep concern about what is happening with Twitter.

YouTube named the most popular videos and channels in 2022