In July 2020, the German automotive concern Volkswagen launched the ID.3 electric car in some markets, which became the most compact in the family built on the MEB platform. By the fourth quarter of last year, the model reached the Chinese market, but now it’s time for a planned update, and the manufacturer announced the start of accepting orders for the new version of ID.3. True, customers will begin to receive cars only in a year. 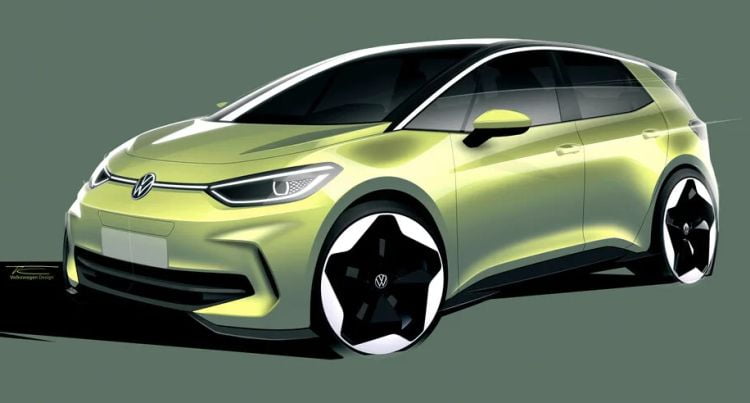 At the same time, Volkswagen announced the connection of the enterprise in Wolfsburg to two already assembling this model of an electric car, which should increase the volume of production of new items. During the first year of its presence on the market, the first generation ID.3 collected 144 thousand orders in Europe alone, and now orders are open for the second generation model. Volkswagen honestly warns that due to the long waiting period (the main part of the configurations will be available for deliveries only in the fourth quarter of 2023), customers may encounter a discrepancy between the set of options and technical characteristics of the received cars with the values ​​that they selected in the configurator at the time of order. The automaker promises that the difference will always be in the direction of the customer and no one should be upset. The run-up in the declared indicators of the power reserve and power consumption on the way is not excluded, but the error will not exceed two percent. 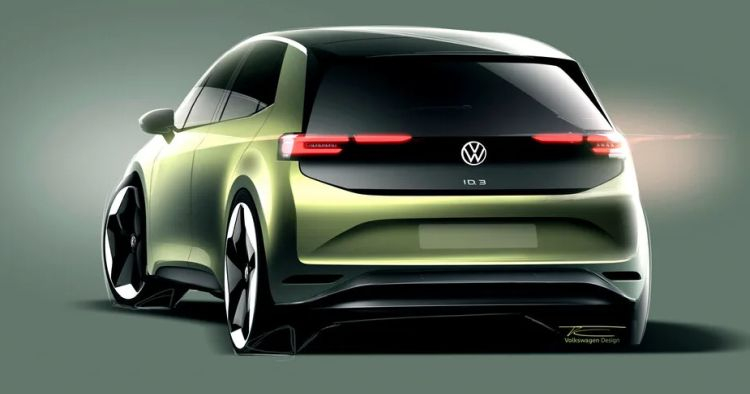 As representatives of the automaker explain, changes in the new generation of ID.3 were implemented taking into account the wishes of users. Now, in all trim levels, the electric car is endowed with a large 12-inch display on the center console, a removable organizer in the luggage compartment and two cup holders in the central tunnel. Software can be updated “over the air” via wireless networks. At this level, new useful features have also appeared. For example, automatic parking with a memory function allows the car to automatically exit the parking space along the same path as it was originally used. Chinese competitors have been offering this feature for a long time.

Separately, it is noted that in trim levels that provide steering wheel trim with natural leather, the latter has been replaced with a high-quality artificial analogue. This requires compliance with the image of the vehicle, which respects the environment.

The first in the series will be cars in fixed configurations, they can already be ordered, but deliveries can still begin only in the fourth quarter of next year. In Germany, for example, the price of the basic version of the updated Volkswagen ID.3, including taxes, will be 43,995 euros, but in some cases it can be reduced through a targeted subsidy for the purchase of an electric car.