Contrary to our expectations, Microsoft has chosen not to wait for the first Tuesday of the month and to immediately reveal all the games coming to Xbox and PC Game Pass during the first part of December. Among already known games and welcome surprises, let’s discover the new line-up prepared by the Redmond house.

The Walking Dead The Final Season represents the final season of the Telltale Games series dedicated to Clementine, which now appears to be present in its entirety in the Game Pass catalog. We met her as a helpless little girl in the first season and now we find her as a strong and determined girl capable of surviving in a hostile and dangerous world. Saves from previous seasons can be imported to see the effects of previous choices made.

Developed by Chinese indie team Pixpil, Eastward is a 2D top-down adventure game set in a company on the verge of collapse. Hope lies with John, an underground miner, and Sam, a mysterious girl. The former is capable of using powerful weapons such as flamethrowers and gear shooters, while the latter can unleash kinetic attacks. Along the way, they’ll meet a colorful cast of characters and create the wholesome dishes of Eastwardian cuisine. Have we intrigued you? Here is Eastward’s review.

Totally Reliable Delivery Service is a crazy and colorful sandbox in which you are called to make deliveries in game sessions which, thanks to the local and online multiplayer support, can host up to 4 participants at the same time. It is a fun and carefree game set in a world full of toys, vehicles and machines of all sorts, animated by a ragdoll physics which generates a controlled chaos and above all many, many laughs.

The Skywalker Saga is the ultimate LEGO Star Wars game. With more than 300 playable characters, hundreds of vehicles and twenty-three planets to explore, it allows you to relive all nine films of the Skywalker saga. The trilogies can be explored in any order you like (in defiance of George Lucas!). A new combo system allows you to create devastating lightsaber attacks (some have had the audacity to compare it to Devil May Cry V), while new blaster mechanics allow you to aim precisely. As in any self-respecting LEGO game, here too you can expect tons of secrets and lots of laughs.

Built on the success of the first chapter, Hello Neighbor 2 is uno stealth horror in which you are asked to rummage through the secrets of your creepy neighbors. Unfortunately, they are governed by a very advanced artificial intelligence, so it will not be easy to outwit them and be able to sneak unnoticed. Shedding light on the mystery that Raven Brooks hides won’t be easy at all.

Chained Echoes is a 16-bit style RPG set in a fantasy world where dragons are as common as mech suits. The story follows a group of heroes who travel to the vast continent of Valandis to end the war between its three kingdoms. Matthias Linda, who wanted pay homage to the golden era of RPGspromised a full 30-40 hour single player campaign.

Already available for a few months in the Xbox Series X|S and PC versions, Metal Hellsinger is a rhythmic FPS in which you have to take up a wide range of deadly firearms to strike demons in time to metal music. By doing so, you’ll increase your score and cause your damage multiplier to skyrocket. 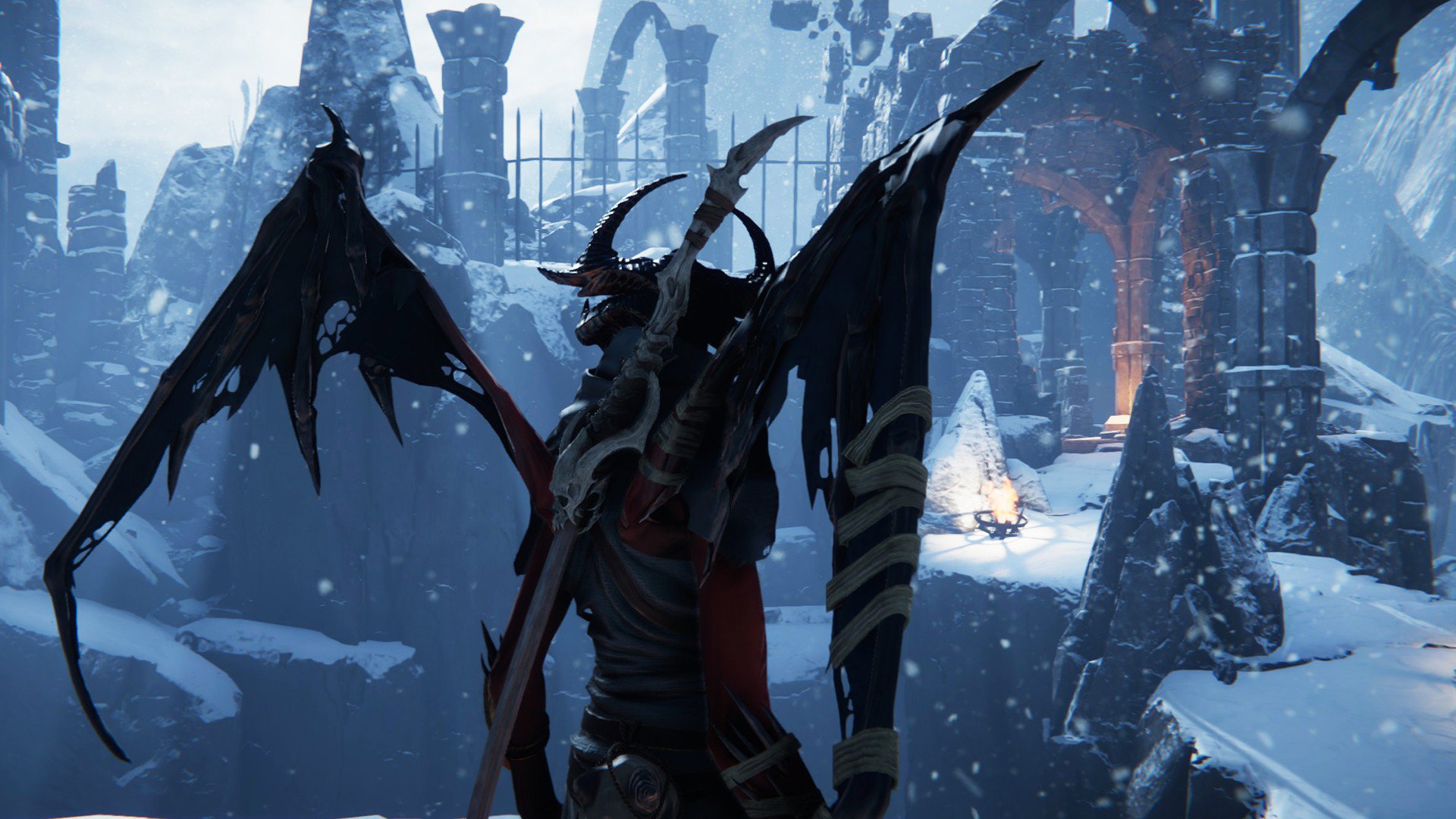 From Justin Roland, the mastermind behind Rick & Morty, comes High on Life, a first-person shooter that sends you across the universe to defeat an alien cartel intent on using mankind as a drug. In the company of weird talking gunsyou’ll travel to a wide variety of dynamic and changing worlds to track down the evil Garmantuous and his band of henchmen.

Potion Craft is an alchemy simulator where you can physically interact with tools and ingredients to brew potions. Niceplauy Games’ game gives you full control over the shop, allowing you to invent new recipes, attract customers and experiment as you please. You will become so influential that one day you will even have to decide the fate of the entire city.

Developed by the Italians of Milestone, Hot Wheels Unleashed is a sincere and faithful tribute to Mattel toy cars, objects of desire and playmates of more than one generation of children. 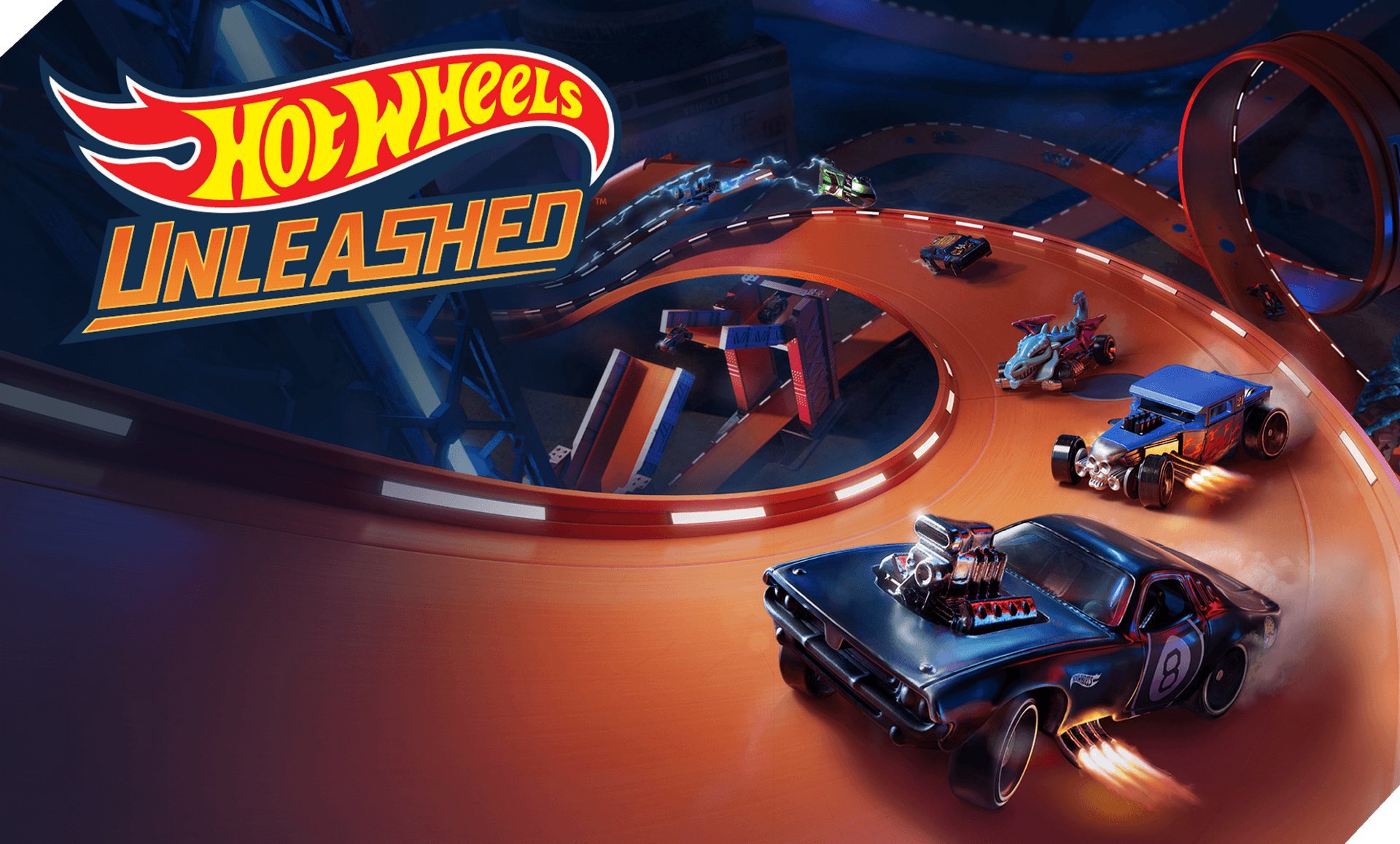 With a fiercely arcade gameplay and the obsessive care in the reproduction of the models, knows how to amuse both fans of racing games and lovers of the Hot Wheels brand. The GOTY Edition also includes the three Passes and additional packs released during post-launch support, with lots of cars and additional content for the in-depth track editor.

Post-Release Update: The arrival of Hot Wheels Unleashed has been delayed until further notice. We look forward to hearing from Microsoft and Milestone.

Rainbow Billy The Curse of the Leviathan is a very colorful adventure/puzzle/platform in 2.5D based on capturing creatures. It is an accessible experience for the whole family, which over the course of about 30 hours of gameplay invites you to take a path towards self-acceptance and the constantly changing surrounding world. There are over 60 creatures that can be collected, each of them with their own personal problems to be solved in a strictly non-violent way.

Games that will be removed from the catalog on December 15th

The Callisto Protocol: Guide to the best equipment upgrades

Cyberpunk 2077: Players Furious With Other Players Over “Lat of Love” Award on Steam