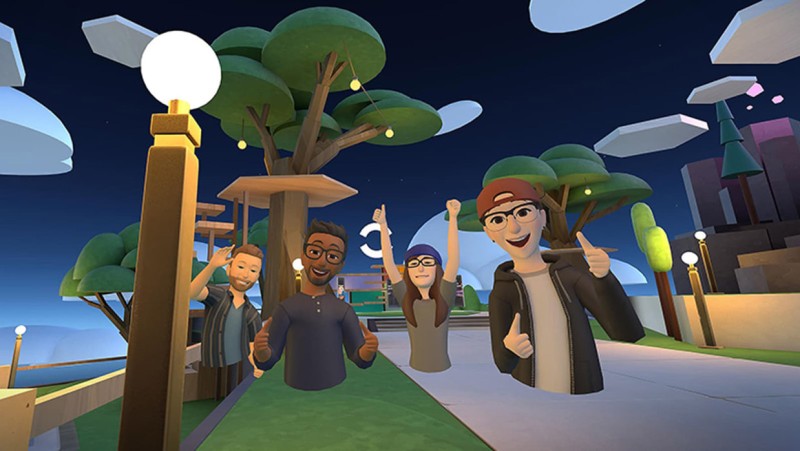 The Foreign Policy Department of the EU Commission has allocated half a million dollars to organize a global party in the metaverse. It was expected that more than 6 people would participate in the event, but this did not happen.

One of the guests was Devex journalist Vince Chadwick, who at one point was simply left alone. “I’m at a ‘gala concert’ in the metaverse of the EU external aid department. After a bewildered conversation with about five people, I was left alone.”

“This is a parody of the fact that the EU institution considers it necessary to throw away hundreds of thousands of euros on this nonsense. Anyone with brains knows that the metaverse is bullshit,” said Jacob Kirkegaard of the German Marshall Fund. The representative of the EU accepted the criticism and stated that “the metaverse did not live up to their expectations.” They believe that its interface is not convenient and attractive enough at the moment.