A PHOTO. Berinchyk gave Mendy a T-shirt in memory of Rugby 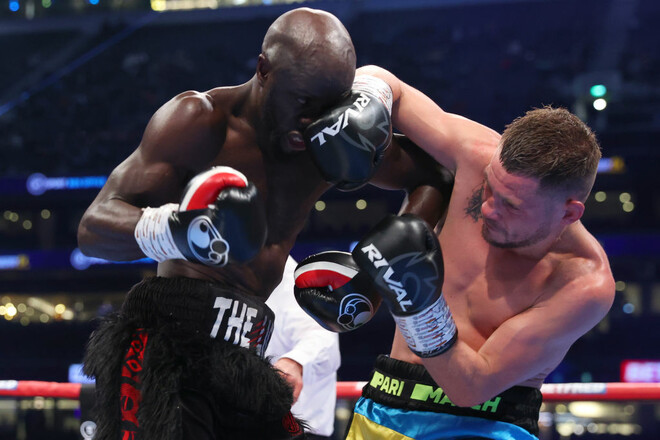 He was one of the leaders of the Kyiv Dynamo fan movement. Unfortunately, Maxim performed tasks deep behind enemy lines and never returned to his brothers.

Derek CHISORA: Fury and I are friends. Thanks to the referee for stopping the fight."

Xbox Next: PlayStation 6 and new Xbox appear in 2028 at the earliest