A PHOTO. Is that allowed? The French player did not take off his accessory before the game

On Sunday, December 4, the match of the 1/8 finals of the 2022 FIFA World Cup between the national teams of France and Poland takes place.

National team defender French Jules Kunde entered the game of the 1/8 finals of the 2022 World Cup with Poland without removing the gold chain.

In one of the episodes of the first half, she jumped out from under the T-shirt and was noticeable during the broadcast. It is strange that the team of judges did not check the equipment and appearance of the Frenchman, because according to the rules you cannot wear something like that around your neck, because this can lead to injury. 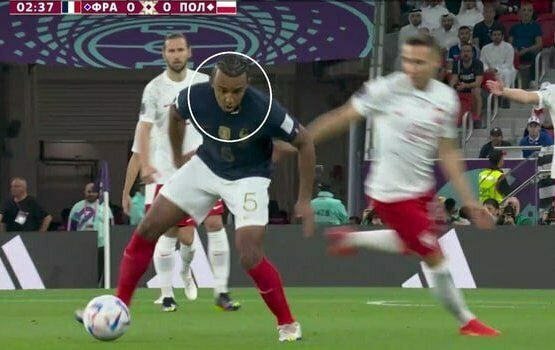 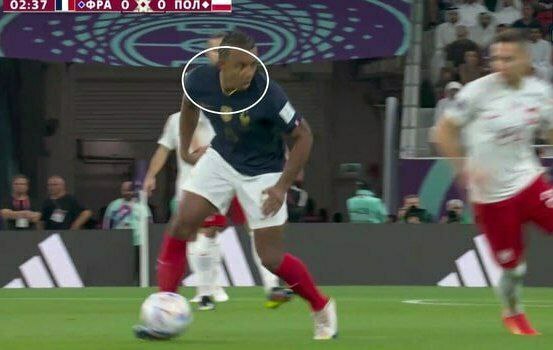 The Game Awards 2022 will have at least 30 - 40 games, little CG and lots of gameplay, promises Keighley