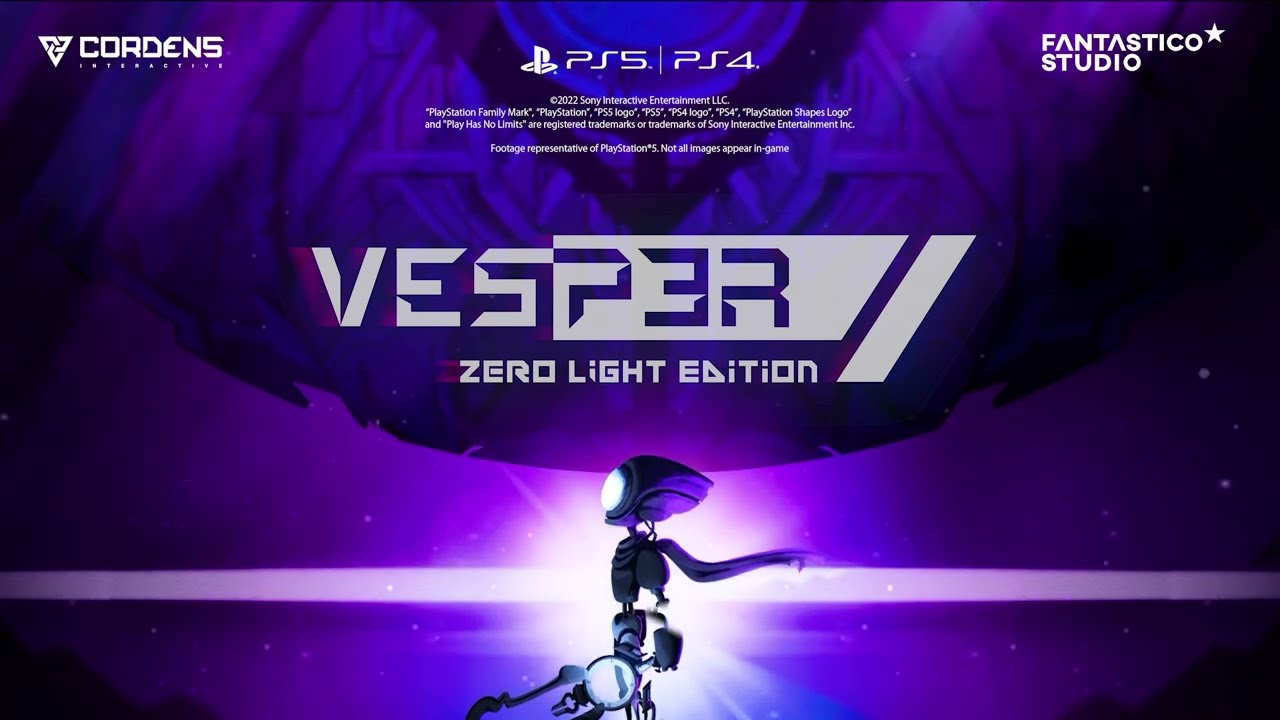 Thousands of years after the activation of the Vesper Protocol, a small android traverses a fallen world, pursued by ruthless machines, to control the power of the Light and seal the fate of his race.

A fantastical and mysterious adventure set in a decaying world full of secrets to uncover, where your choices will change the future of the entire race. A small android named Seven is lost on a creepy planet full of dangers and traces of an ancient civilization, lacking the strength and ability to defeat enemies until he finds a drive cannon, a weapon used to absorb light, create darkness, and control the mind.

Use the Drive Gun to absorb light from various sources and create dark spots where you can hide. Direct the absorbed light into mechanisms to open portals and activate deadly traps. Control your opponents with light and get rid of them after using their abilities. Take control of your destiny and decide the future of the android race.

Gran Turismo 7 was developed with PlayStation VR2 in mind from the outset, without compromise

From the Pentium bug and AMD's Brisbane (PCGH-Retro, December 5)

COD Warzone 2, even streamers are calling for substantial changes on social media