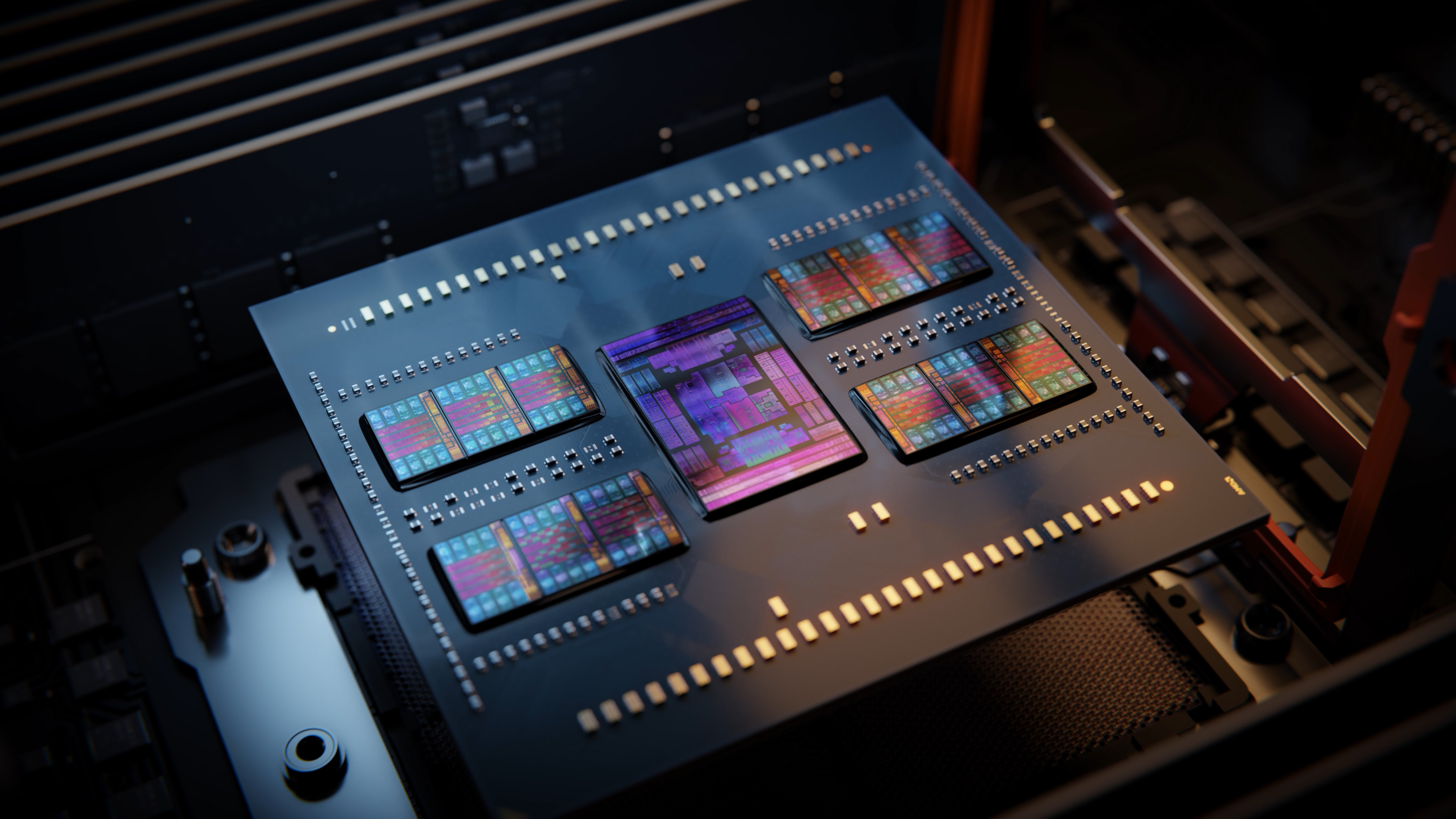 The constant further development of semiconductors has had an immense impact over the past decades: Important parameters such as storage density and computing power are constantly increasing. In this context, the “Moore’s Law” formulated by Intel co-founder Gordon Moore became known: in 1965 Moore predicted a doubling of transistor densities per year, and from 1975 he corrected the statement to a doubling every two years.

Moore’s Law is alive, but it’s getting more expensive

Ever since Moore’s Law was formulated, there have been countless doubts as to whether and for how long it will continue to apply. Mark Papermaster, AMD’s chief technology officer, doesn’t think the law is dead, even if it has changed. 47 years after the current formulation of Moore’s Law, and almost exactly 75 years after the manufacture of the first transistor, transistor density is expected to continue to increase rapidly. Compared to before, however, there is now a growing problem.

According to Papermaster, further new transistor technologies are already in the works for the foreseeable future, which he says will last six to eight years, which will allow further increases in transistor density. Compared to the past, however, these jumps are becoming increasingly expensive. According to this, the costs per production area have remained about the same in the past with new nodes. Currently, however, the costs would be increasing. As a result, the transistor density continues to increase, but so does the price.

Also exciting: CPU prices for Ryzen 7000: What is the situation after Black Friday?

For the time being, it should be possible to make progress through better production. At the same time, according to Papermaster, companies have to get creative in order to keep costs under control. In this context, reference is made to AMD’s chiplet approach, which already helps the yield rate and thus reduces costs. In the future, much more flexible combinations should also be possible: Papermaster increasingly expects the appearance of more specialized units in order to further advance progress in performance and energy efficiency.

A PHOTO. Yastremska showed a uniform made in patriotic colors

It’s official, the Demon Slayer sequel is coming to Netflix!