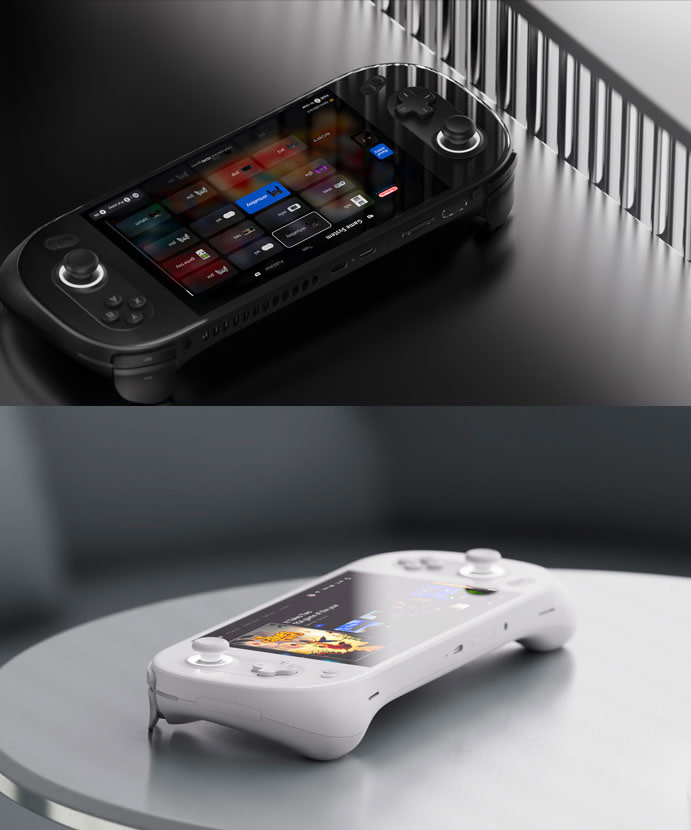 December 4th, 2022 at 8:00 p.m. by Jusuf Hatic – The handheld market is growing: The Ayaneo 2 is expected to be launched this year and stand up to Steam Deck & Co. – albeit at a steep price.

Valve’s Steam Deck and the Nintendo Switch are once again facing competition from Ayaneo: As the Chinese company explained in a live stream on YouTube, the Ayaneo 2 is scheduled to be launched this year. As with the Geek series presented in September 2022, the handheld is a mobile console with an AMD Ryzen 7 6800U APU, which in turn works with the Radeon 680M as the integrated graphics unit.

For more graphics power, an external graphics card can also be connected to the Ayaneo 2 via a corresponding dock. Ayaneo uses a seven-inch LCD panel for the screen, which has a resolution of 1,920 x 1,200 pixels. There is no IP certification, but the company promises that the display should not be susceptible to fingerprints.

In terms of storage capacity, the handheld console is designed flexibly: Regardless of the configuration originally selected – depending on the variant at 512 GB, 1 TB or 2 TB – dual-sided PCI-E 4.0 SSDs with a size of up to up to 8TB supported. On the other hand, LPDDR5-6400 bars are installed for the main memory, and either 16 or 32 GiB can be selected in terms of size. On the connection side, Wi-Fi 6 and Bluetooth 5.2 are supported, among other things, and a jack for headphones is also on board.

With a total of three different memory configurations, those interested in buying are spoiled for choice on the crowdfunding platform Indiegogo: The Ayaneo 2 will be offered at a reduced price as part of an early bird campaign until the official release date, which is scheduled for the end of December. The price of the nominally smallest variant (16 + 512 GB) in this period is 949 US dollars, while the version with 1 TB is 999 US dollars. During the pre-order phase, $1,199 will be charged for twice the memory size – after that, prices in official stores should increase by $150 to $300.

Smartwatch promo: the Samsung Galaxy Watch 5 is at a knockdown price!

The Last Of Us, what are the Bloaters seen in the new trailer of the TV series?

Lviv Barkom lost in the men's volleyball championship to Poland

Final Fantasy XVI: what is the essence of the narrative of the saga?