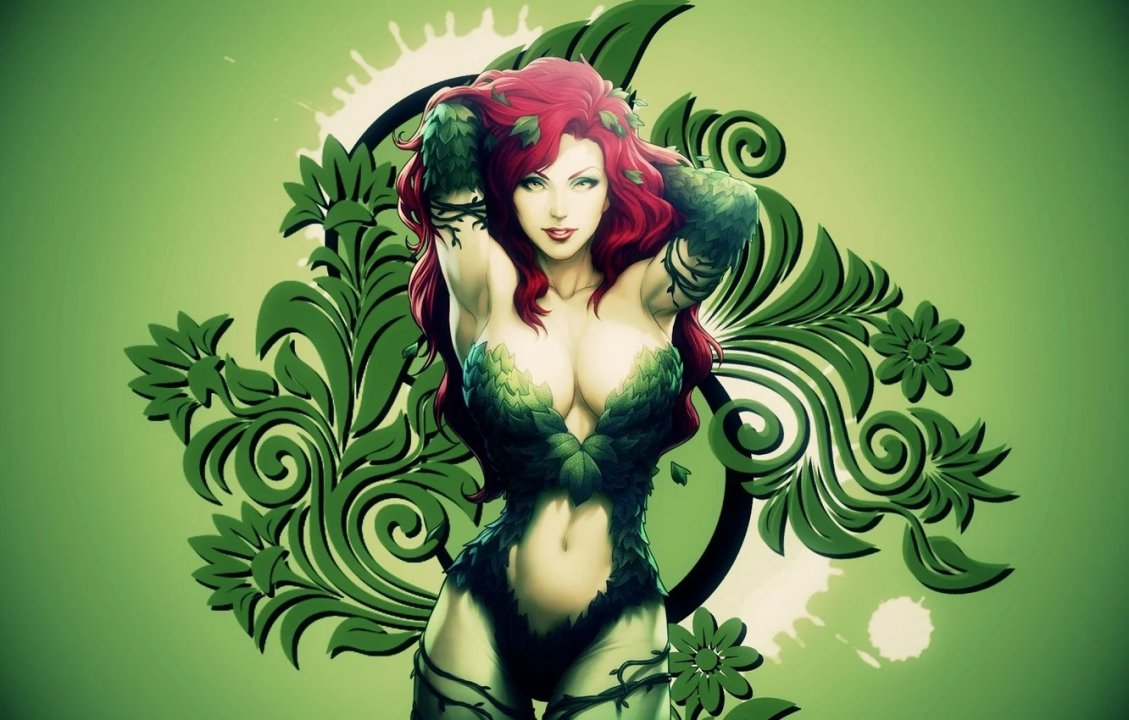 Poison Ivy is one of the villains of Batman most appreciated by cosplayers, given the great variety of versions of the character seen in the long editorial history and the various transmedia transpositions of the Dark Knight. The charm of him of course is another plus point, as the reminds us cosplay di martina_the_witch.

Poison Ivy first appeared in the comics way back in 1966, with her origins having changed several times over the course of time. After the Crisis of Infinite Earths, the genesis of the character was outlined in an almost permanent way: due to a genetic mutation, the biochemist Pamela Lillian Isley obtains superhuman abilities and complete control over any form of plant life, as well as the ability to poison simply with a touch and to subjugate almost any human being using powerful pheromones. She decides to harness her powers to save plants around the world from the carelessness of humans. She a noble end, were it not her that in doing so she becomes a murderess and an eco-terrorist, as well as one of Batman’s most dangerous nemeses.

We’ve seen several compelling takes on Poison Ivy by martina_the_witch on our pages and this one is no different. It is a variant created almost from scratch and customized by the model, although there are some characteristic features of the character, such as the thick bright red hair that contrasts with the green of the costume and various floral accessories. The post accompanying the shot reads “Sweet poison on your lips …” reminding us of one of Poison Ivy’s favorite methods of eliminating her victims, which is with a poison-flavored kiss.

If you are looking for other cosplays, we suggest some of the most recent ones published on our pages, such as that of Professor Olim from Pokémon Scarlet and Violet made by liensue, the cosplay of Makima from Chainsaw Man signed by rakukoo and the cosplay of Yae Miko from Genshin Impact of Shirogane.

What do you think of the Poison Ivy cosplay made by martina_the_witch? Let us know in the comments below.

How long is Marvel Midnight Suns? How many hours does it take to finish the story

God of War Ragnarok, just a 6/10 on the latest issue of EDGE