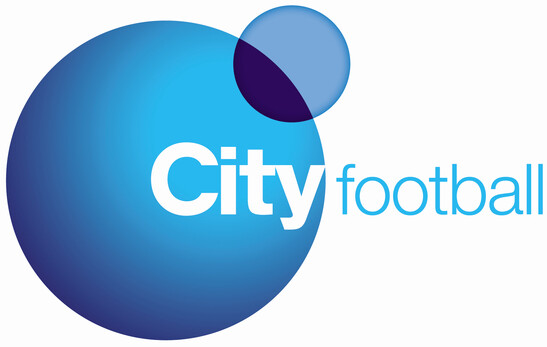 On Saturday, December 3, the leadership of the Brazilian club “Bahia” approved the sale of 90 percent of the club’s shares City Football Group. The decision was made following a vote.

“Today our partners made a historic and democratic decision that brings us closer to being part of the largest and most innovative football group in the world and to a new future for our dear and courageous club. We are very pleased that our beloved club is about to join the City Football Group,” said club president Guilherme Bellintani.

Resident Evil 4 Remake: New Quests! No quick time! And so many knives…