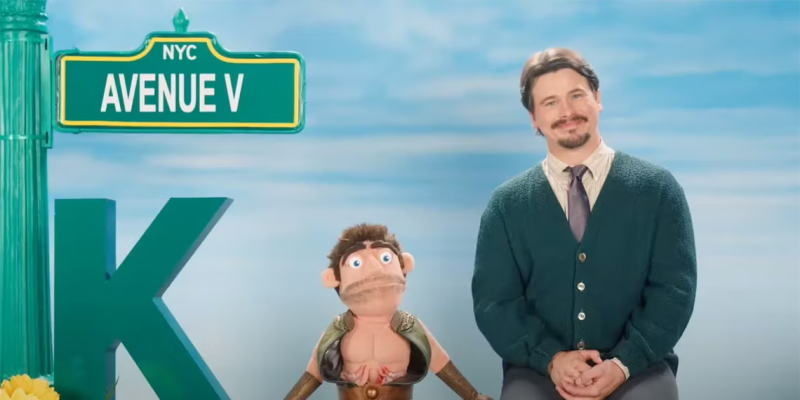 The Boys isn’t the only place former Supernatural members have reunited with Eric Kripke. During the Prime Video panel on CCXP, the trailer for Gen V showed several new cast members joining the gore-soaked spin-off, including Alexander Calvert, the legendary Clancy Brown and Jason Ritter.

The trailer didn’t give too much information about what the trio would be up to in Generation V, but it did provide some intriguing and hilarious clues? At one point, Ritter can be seen dressed as Mr. Rogers sitting next to a puppet on V Street, which is clearly Vought International’s answer to Sesame Street. The puppets appear several times throughout the trailer, covered in blood and committing crimes, which is also slightly reminiscent of the “Smile Time” episode of the television series Angel. Elsewhere in the trailer, Brown can be seen wielding a gun and Calvert with Malfoy-style bleached light blond hair, who will later listen to music on his phone.

Godolkin University’s college is the only one in America for gifted young people. And it is here that viewers will be able to watch the life of hormonal, competing superheroes who will test their physical, sexual and moral boundaries, competing for the title of the best in school. Based on the trailer, all three of these things are going to happen in large numbers. It’s a spin-off of The Boys, after all.

Redfall: Internal release postponement to the second quarter of 2023 [Gerücht]

The Evil Within 2 is FREE on Prime Gaming. January 2023 games revealed