The first tests of one of the younger 13th generation Core i5 processors, which have not yet been officially presented, appeared on the Web through the efforts of Chinese enthusiasts. More precisely, we are talking about tests of the Core i5-13500 engineering image. A full announcement of this, as well as other more affordable Rocket Lake processors without the “K” suffix in the name, is expected in about a month, at CES 2023. 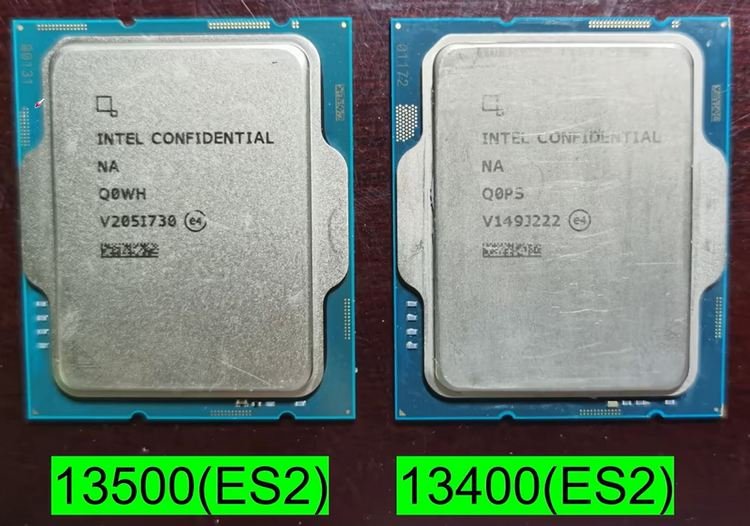 It’s worth clarifying right away that since we are talking about an engineering sample, and not even a pre-production one (ES2), the results of the tests presented below will differ slightly from those of the final version of the CPU. Nevertheless, they allow you to roughly imagine the capabilities of the upcoming chip.

The Core i5-13500 is a 14-core processor built on an Alder Lake C0 chip, which means it uses the previous generation architecture. It has been previously reported that Intel will release models on both the new Raptor Lake architecture and the previous Alder Lake as part of the 13th generation of Core processors. However, this does not mean the absence of performance gains. Not at all.

As you can see, the Core i5-13500 is significantly faster than its predecessor in multi-threaded workloads, which is not surprising, because in addition to six productive P-cores, it has eight energy-efficient E-cores – the Core i5-12500 does not have the latter at all. In other words, instead of 12, the novelty has 20 threads, which provides such a noticeable increase in performance. The difference with the Core i5-13400, which has only four E-cores, is explained in a similar way. 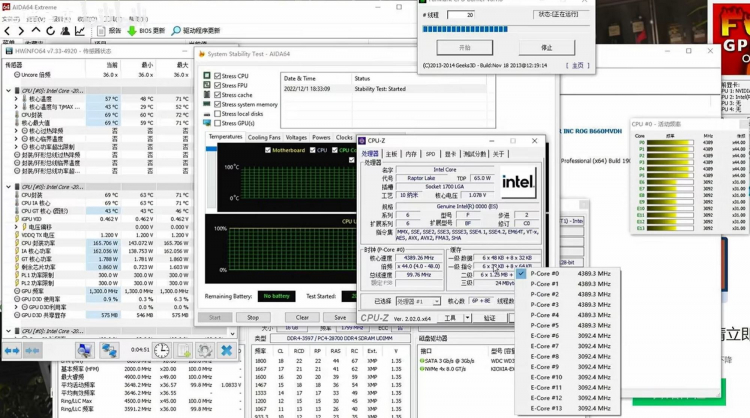 The Core i5-13500 also passed the stress tests. The novelty showed a frequency of 4.8 GHz with only one core, while in multi-core stress tests it gave out 4.4 GHz using P-cores and 3.2 GHz for E-cores. It’s important to note that these results were obtained on an engineering sample, so the resulting performance and clock speeds can, and certainly will, vary. CPU consumption reached 165 watts.

When will the Game Awards 2022 show last? There will be fewer games