The Financial Times has published new evidence of a connection between the bankrupt cryptocurrency exchange FTX and the Alameda Research hedge fund, owned by the founder and former head of FTX, Sam Bankman-Fried. The crypto exchange is accused of illegally using the funds of its clients and Alameda clients to conduct trading. 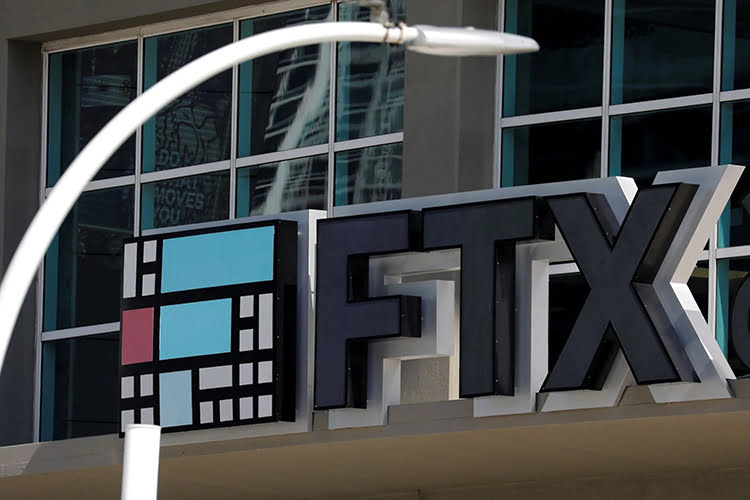 According to Financial Times sources, in April 2021, more than a year before FTX filed for bankruptcy, there was an incident involving a sudden surge and collapse of the mobileCoin token used for payments in the Signal messenger. An FTX client opened an unusually large position in this token, and after it rose in price, he used it to take out a loan from a crypto exchange. Potentially, this could be a scheme to withdraw dollars from the exchange.

Alameda was forced to intervene when the value of the token fell to protect FTX from a collapse. This rescue action cost the company a large amount, ranging from several hundred million dollars to $1 billion, the newspaper writes, citing anonymous sources. The move saw Alameda lose a large share of its profits in 2021.

While FTX and Alameda used client funds to execute large, high-risk trades, users were not aware of this.

Elf Yourself: Funny family videos as a Christmas greeting

OPPO A1 Pro is the cheap smartphone we want in Europe

Electric car: Renault will save you money on the highway by partnering with this giant!