Last week, the publishers of the Russian version of the MMORPG Blade & Soul announced the next major update called Dark Mutations. Among other things, it will add a new ancient dungeon, the Aberration Laboratory, to the game. The Innova company spoke about it in a little more detail.

The Aberration Laboratory is the secret base of the Order of the Dragon of Darkness adepts, in which monstrous experiments are carried out on people. Players will have to fight mutants to get new items of equipment, essences and other resources. The dungeon is available for passing as part of a group of four people of level 60 and above.

You can see images of bosses from the dungeon under the spoiler below: 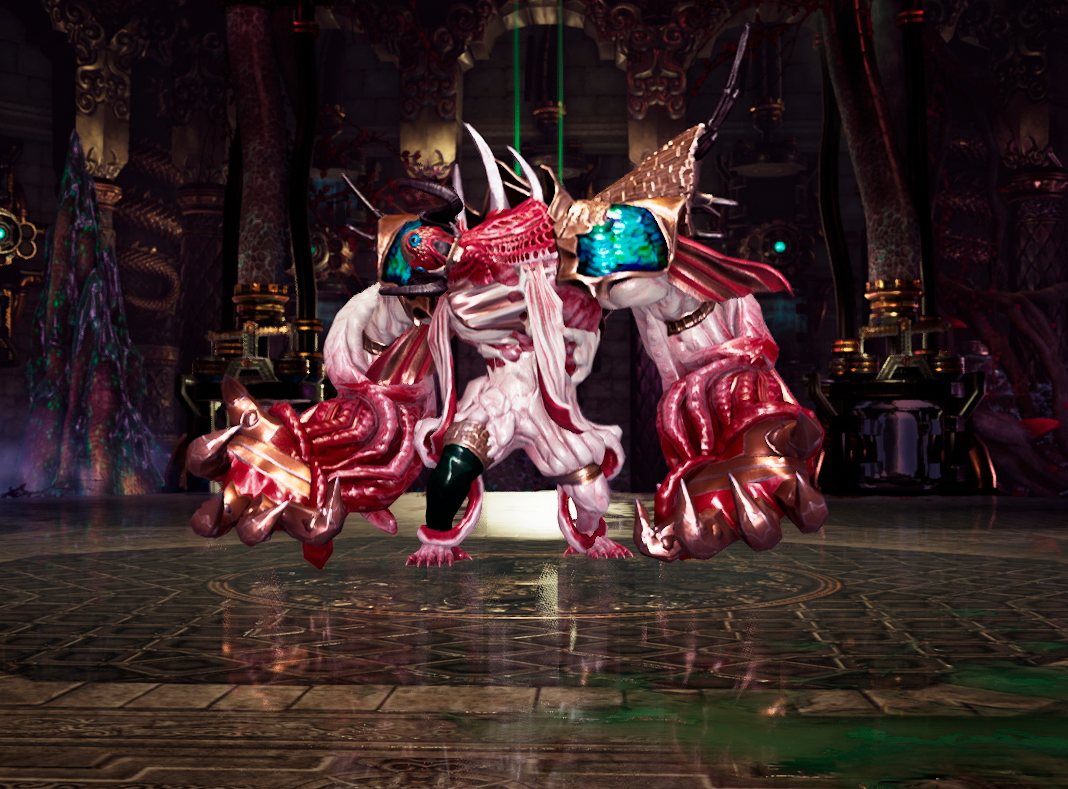 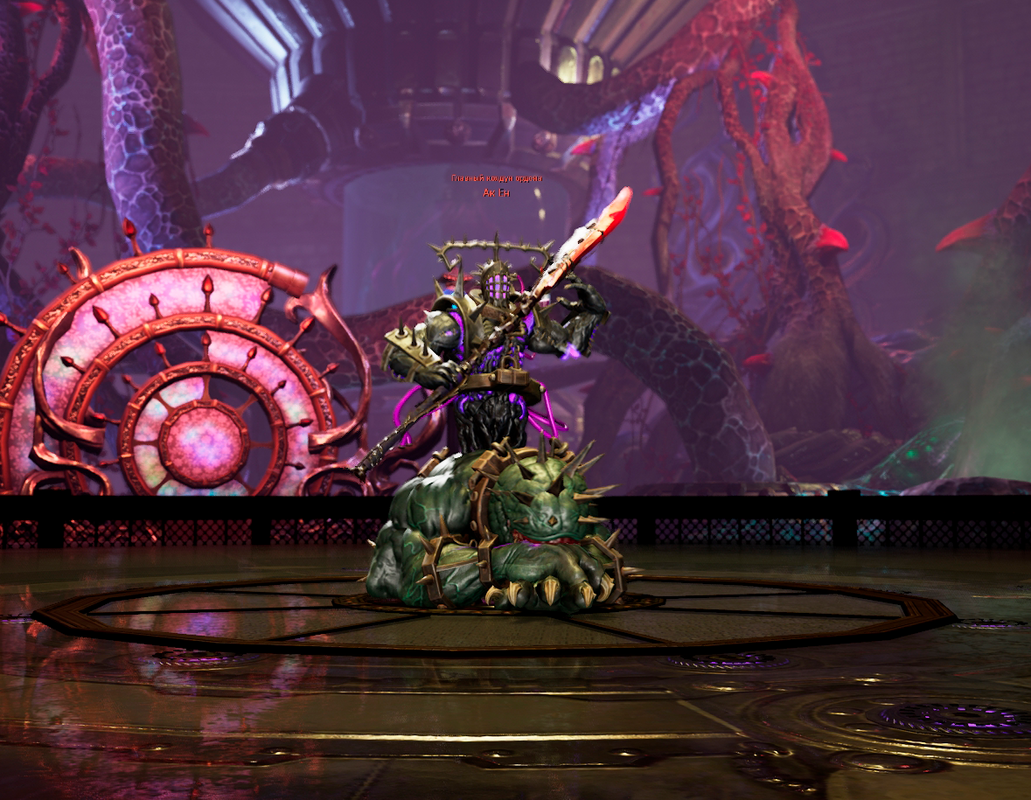 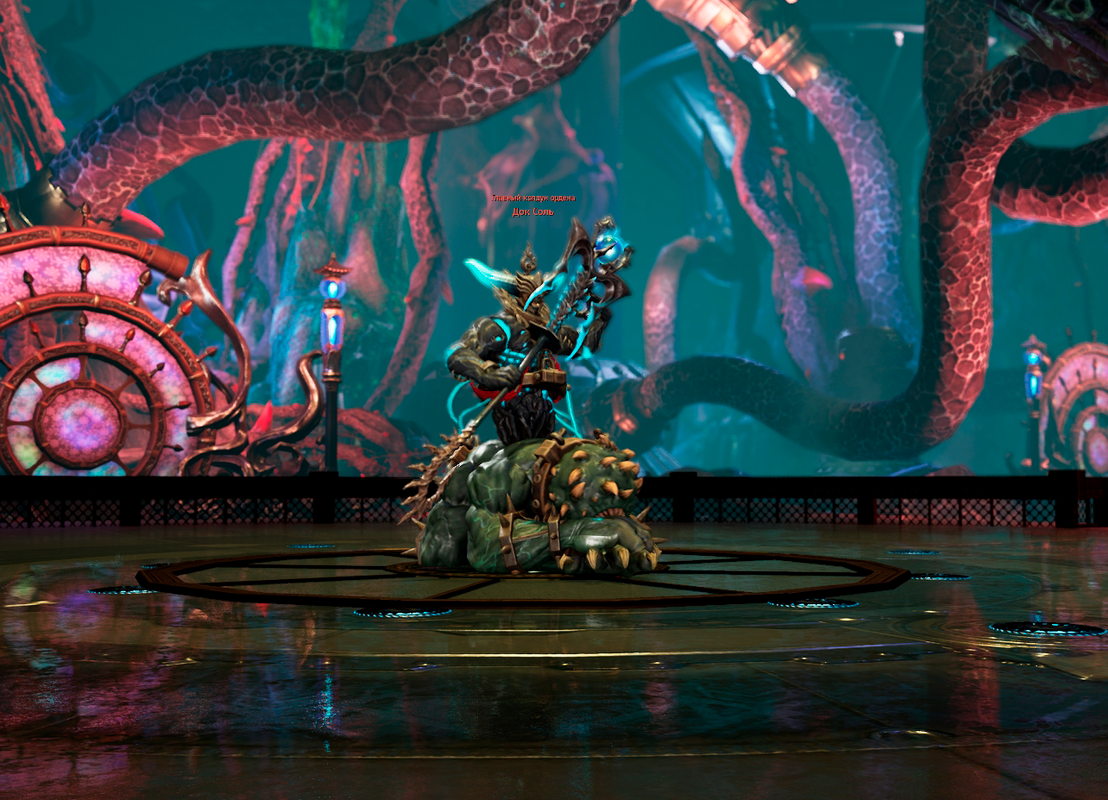 Detailed information about the rewards of the dungeon is indicated on a special page.

Recall that the release of the Dark Mutations update for the Russian version of Blade & Soul will take place on December 13, 2022. 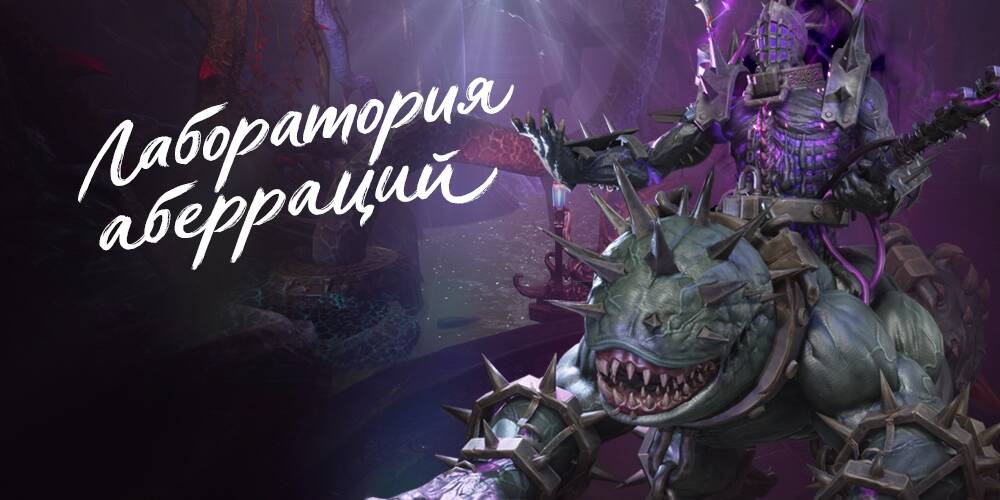 The Last of Us: Annie Wersching has died at 45, she was the interpreter of Tess

PCGH Quiz Time #18: Intel Core 2 - what do you know about the processors?

3 perfect Xiaomi products to give away this Christmas