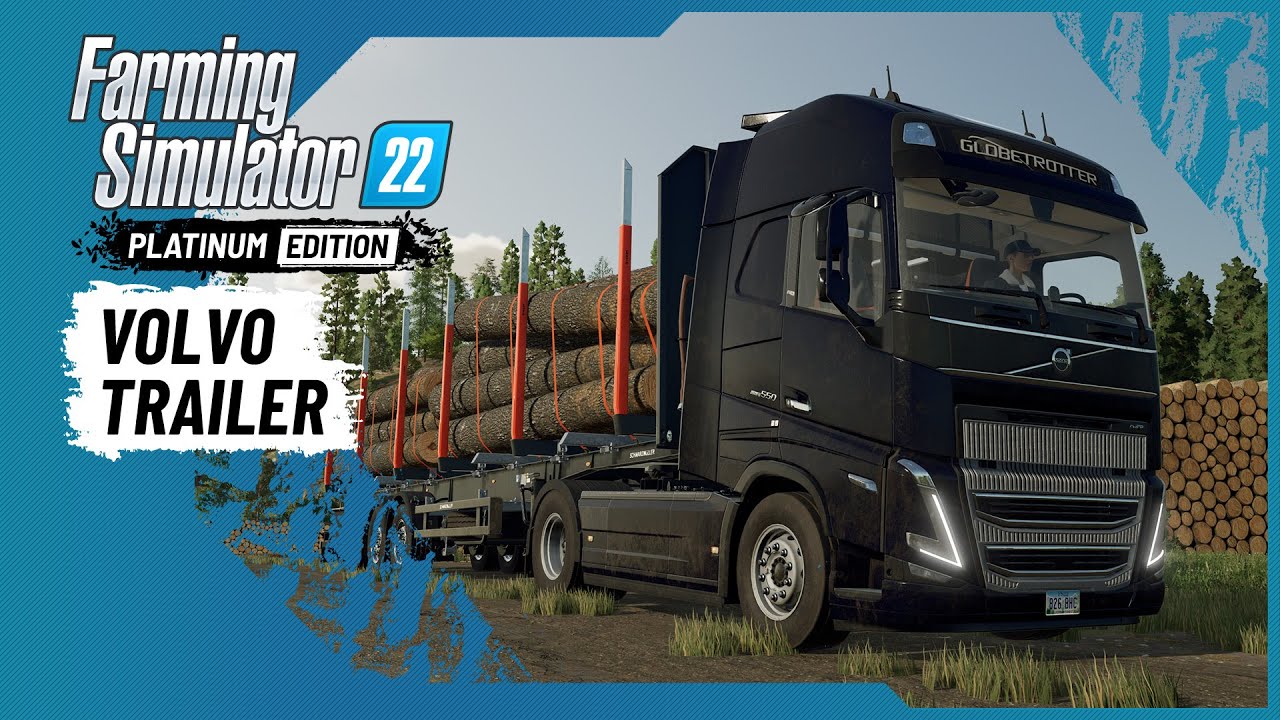 The video trailer spans over half a century and covers some of the milestones in Volvo car production. Nicknamed “Gravel Charlie”, the BM-Volvo DR 631 from the sixties, the first articulated hauler ever built, and the 1979 Volvo-BM 2654 tractor add nostalgia to the game.

The time travel in the video continues with the Volvo FH16 truck and its balanced power, up to the modern Volvo VNX 300 and the Volvo L200H High Lift wheel loader, which are among the most powerful and efficient machines today. All of these machines included in Platinum Expansion are now part of the Farming Simulator universe.

The Game Awards 2022 will have at least 30 - 40 games, little CG and lots of gameplay, promises Keighley

NVIDIA GeForce GTX 1650: The most popular card on the planet

“What did they do with Isaac”: Dead Space remake continues to change the appearance of the characters

Joker 2: filming will begin by the end of 2022, announces the CEO of Warner Bros Discovery