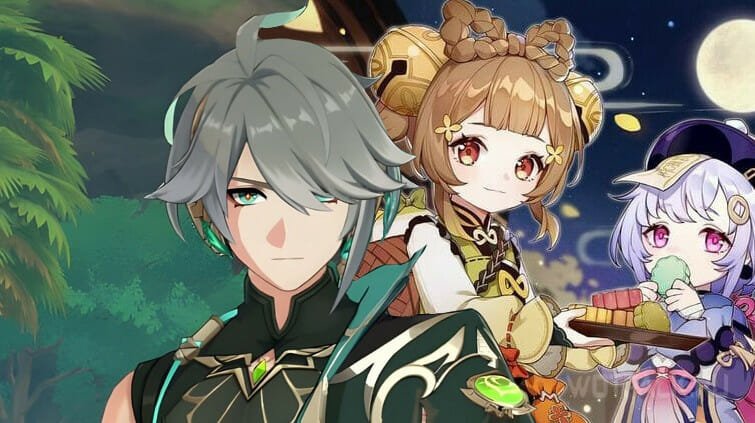 In anticipation of patch 3.3, about which almost everything is already known, insiders began to share information about future content. Update 3.4 is expected to feature al-Haytham and Yao Yao, two new Dendro characters in Genshin Impact. Anonymous shared rough drawings of the characters’ splash art.

The insider, who did not want to reveal his name, very roughly drew the poses and surroundings of al-Haytham and Yao Yao. After HoYoverse was intimidated by the court of insiders, those who remained in the ranks (many closed their Discord channels and cleaned up their Twitter accounts) are trying to leak information so that there are no claims against them. 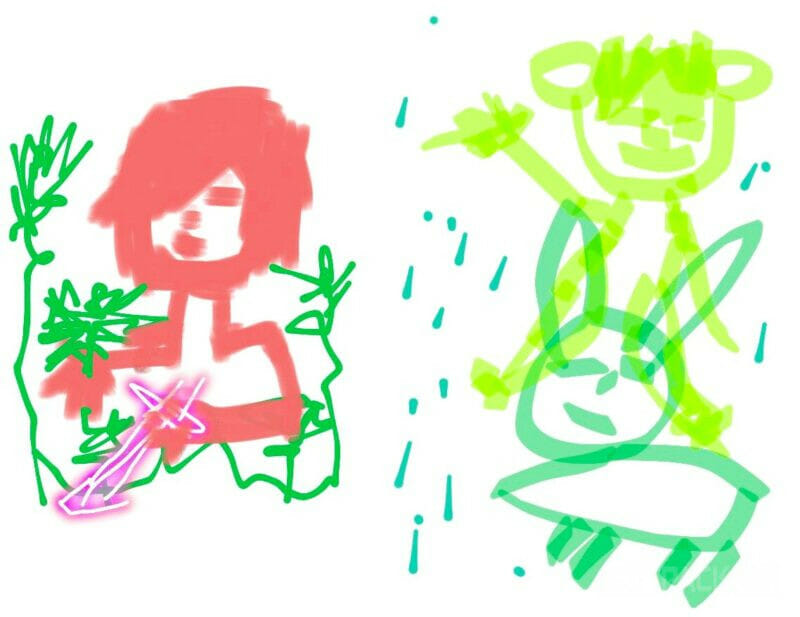 In the hands of a man is a luminous sword, and there is a lot of vegetation around. The drawing with Yao Yao looks more detailed – the girl is definitely sitting on a rabbit. The choice of colors probably does not affect anything. 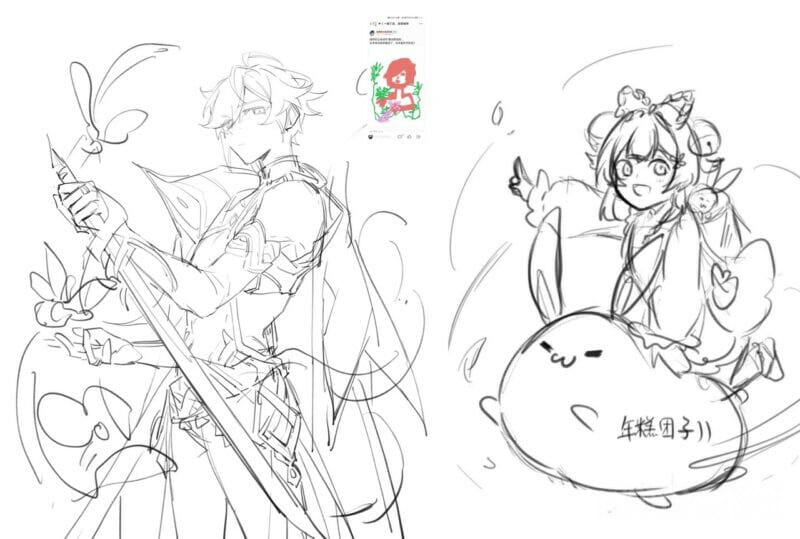 Fandom artists did not stand aside and interpreted these sketches, adding details and making the characters more recognizable. Most likely they relied on the leakage of the skills of the characters. According to the leaks, al-Haytham releases fog on ult and buffs his elemental skill in the form of lotuses. Most likely it is them that he is surrounded in the figure. Yao Yao, on the other hand, should call the rabbit Eshka, and the opinions of insiders about the explosion of the elements were divided – perhaps the girl will heal.

Google sales: More than 120€ reduction on the Pixel 6a, one of the best smartphones for photos!

Record soon. Lloris repeated the achievement of the legendary compatriots

The EU is spending a fortune to organize a gala in the metaverse. It's a flop...

Genshin Impact in Italian: other Primogems for free with the new December 2022 code