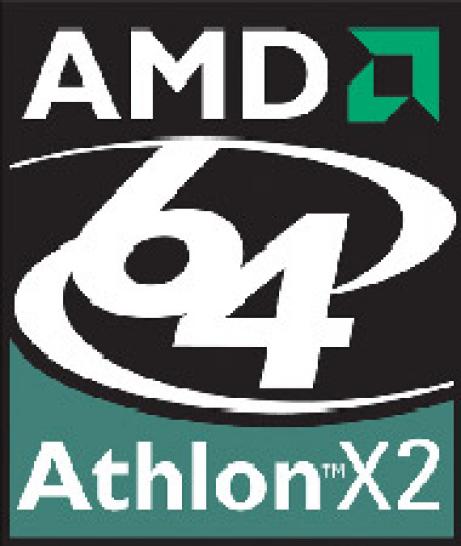 12/05/2022 at 00:01 by Henner Schröder – From the Pentium bug and AMD’s Brisbane – that happened on December 5th. Every day, PC Games Hardware takes a look back at the young but eventful history of the computer.

…1969: The world is slowly but surely becoming connected: On December 5, 1969, the fourth Arpanet node (“IMP”) is set up at the University of Utah. A DEC PDP-10 thus becomes the fourth computer in this first computer network, the forerunner of today’s Internet, which in March of the following year also spread to the east coast of the USA and finally to other countries in 1973.

…1994: It was already discovered in October – but it was not until December 5, 1994 that Intel addressed the public in a press release: With the words “a flaw was discovered in the floating point unit (FPU) of the Pentium processor ” the manufacturer admits to the so-called Pentium bug. The text downplays the importance of the bug – which rarely occurs on everyday desktop systems – but Intel decides to recall all Pentium models just two weeks later.

DESCHAMPS: “The Kunde chain? He was lucky he didn't stand in front of me."

RATE OF THE DAY. The main matches of the day and popular predictions for December 5

Avatar: The Water Road is heading towards the 2 billion dollar box office

“I am not satisfied”. Rebrov has claims to Yarmolenko and Co after the defeat

The best action game of 2022 gets a major update, all the details