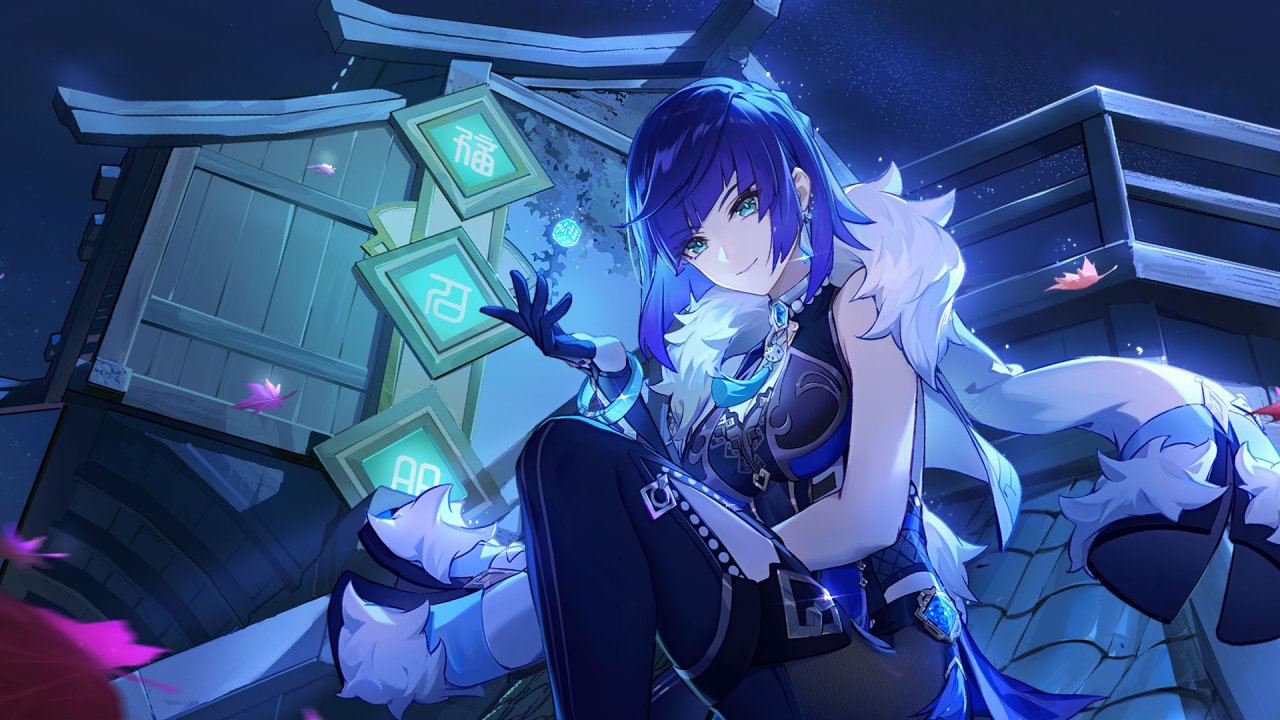 Through the official social channels of Genshin ImpactHoyoverse has announced that it will send 800 Primogemme for free to all players to celebrate the Grand Award won by the action RPG ai PlayStation Partner Awards 2022.

Free Primogems will be distributed from today, December 4th, to December 7th. To redeem them, simply access the Paimon mailbox within the game accessible from the pause menu. The prize will be sent in four parts, one per day, of 200 Primogems each. You have time to redeem the Primogems until the end of version 3.3 of Genshin Impact (therefore until approximately mid-January 2023).

Sony’s 2022 PlayStation Partner Awards recognized the best-selling games made or released in Japan and Asia over the past year. Genshin Impact and Elden Ring have won the Grand Award, or the most important award, given to games made in Japan and Asia that have made the highest revenues ever internationally. For Hoyoverse’s free-to-play title it’s the second Grand Award in a rowdemonstrating the great success it still enjoys.

In a few days, Update 3.3 of Genshin Impact will be available, which among the various innovations will introduce the long-awaited localization with Italian subtitles, as well as new banners, characters, events and the card game Invokazione del Genio.

KALININA: “In September, I went home for the first time - it was the best 7 days”