Google, following Apple, announced which apps in the Play Store were the best in 2022. The first was an AI-based image generator based on a text description. 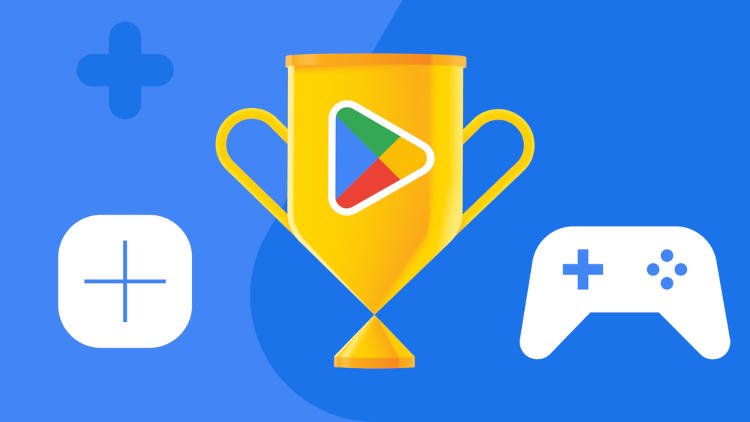 Google’s Best App of 2022 was Dream by WOMBO, which generates images from a text description, and the app has gone viral, the company said. Apex Legends Mobile was named Game of the Year by Google, which for almost the whole year did not leave the list of trending and most downloaded titles. The best app, according to Google Play users, was the alternative social platform BeReal; and Apex Legends Mobile turned out to be the most popular game in the user rating.

The best in the category “Entertainment” was the PetStar application, which “makes singing” pictures of pets uploaded by users. The DanceFitMe fitness app and the noteit widget, which allows you to share notes with loved ones, are also marked here.

The best app in the category “Personal growth” was Breathwrk with a set of breathing exercises to eliminate stress and anxiety. Duolingo ABC children’s English tutorial, Gym Log & Workouts virtual fitness trainer and Yousician ukulele tutorial were also noted in the category.

The Plant Parent encyclopedia of houseplant care was the best in the category of everyday applications. Also noteworthy is the Book Morning Routine Waking Up app for improving your sleep cycle; “Diary with Password” allows you to hide personal entries from prying eyes; as well as “Sleep Tracker”.

In the Hidden Gems category, the winner was Recover Athletics, an app offering recovery programs for athletes. The category also marks the Linktree link service for descriptions in social networks; Little Lunches meal planner; and a Wamble service to communicate with users nearby.

The STIGMA App, a psychological support service, became the first in the “Applications for Good” category. Mentioned here are Sleep Fruits, a meditation assistant, and Zario, a “digital well-being” assistant that helps reduce the time spent on social networks.

Todoist task scheduler has become the best for smartwatches. The best for tablets was the Pocket application, where you can save pages for reading. And the best for Chromebooks (new category) was the BandLab music production app. 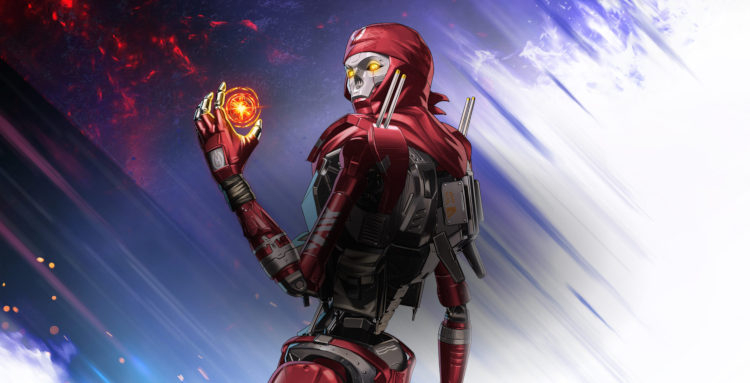 The best casual game was Angry Birds Journey. The arcade action Gun & Dungeons, the puzzle games HOOK 2 and quadline, and the adventure game Hyde and Seek are mentioned.

Finally, the Roblox platform was named the best game for Chromebooks.

Derek CHISORA: Fury and I are friends. Thanks to the referee for stopping the fight."

Only Pele was younger. Australia player set a unique achievement

One illusion. In the Moscow swamps they say they will soon return to FIFA